Attilio is a calligrapher, illuminator and lettering artist specialising in illuminated manuscript books, presentation scrolls, family trees, props for filmmaking and documents on paper and vellum. He has studied traditional, modern, and experimental techniques and founded Attilio Medda Calligraphy Studio in 2017. Since then, he has done commissioned work for organisations such as The City of London Corporation, Guy’s and St Thomas’ Hospital and Fox UK Productions. He has continued to expand his skills by doing courses at the Calligraphy and Lettering Arts Society, the Society of Scribes and Illuminators, and the Prince’s Foundation School of Traditional Arts, amongst others.

A QEST Scholarship will allow Attilio to deepen his knowledge of the English and European calligraphic tradition by attending a two-year programme at the European Lettering Institute (ELI) in Bruges, Belgium.

Attilio has observed that new generations’ calligraphers often lack the necessary knowledge or interest in the traditional principles of calligraphy, illumination and heraldry, mostly keen on imitating letterforms influenced by trends on social media and the advertising industry. Since his first lesson in calligraphy he has wanted to contribute to the broader, traditional, historic craft and he aspires to work for important institutions such as the College of Arms and the Crown Office.

When I first held a pen in my hand, I didn’t know calligraphy would become my career, but I immediately felt it would be the key to reach the best version of myself. By learning, trying, failing and succeeding, an on-going development was enabled and I can now see that I took the right path. Follow your bliss. 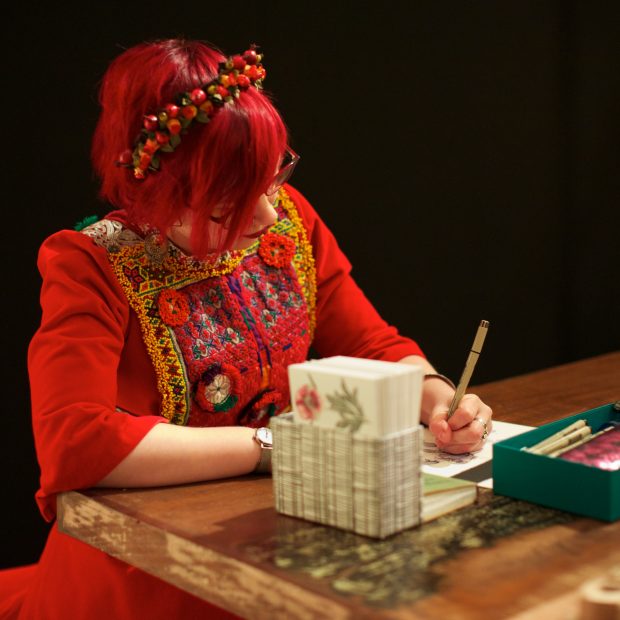 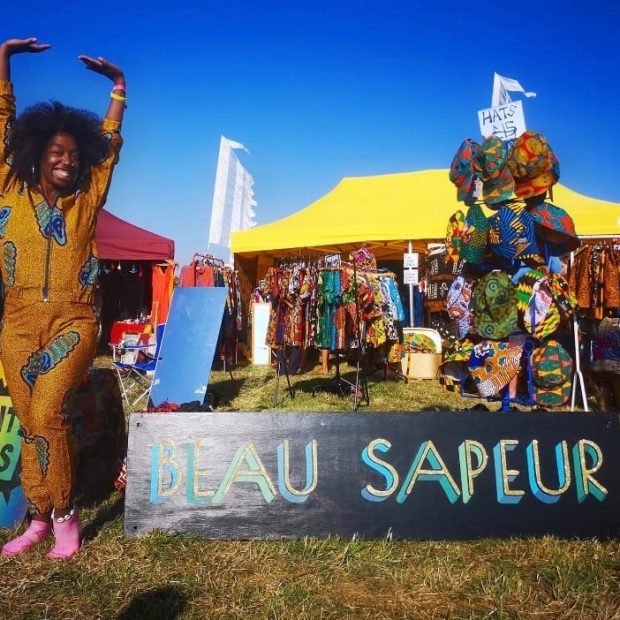 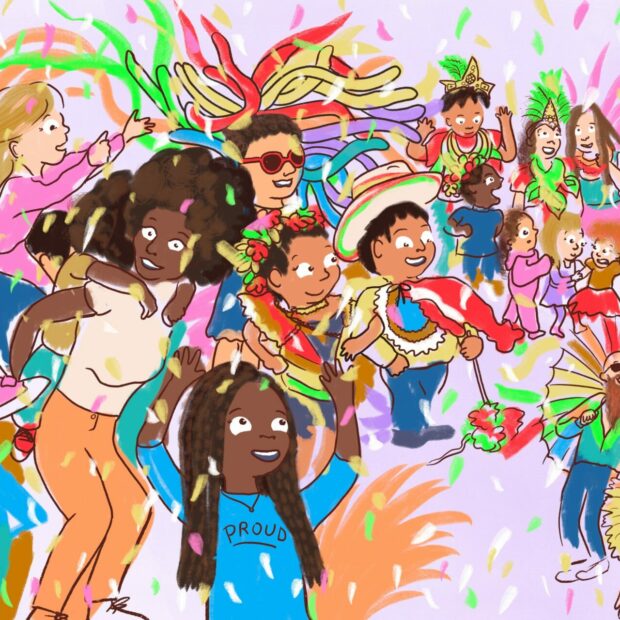