Borys is currently studying for an MA in Carving at the City & Guilds of London Art School. His QEST Andrew Lloyd Webber Foundation Scholarship is covering the fees for this two-year course, centred on 17th century Baroque wood carving techniques. Borys’ first year focused on the carvings at Petworth House by celebrated woodcarver Grinling Gibbons. Now in his second year, he is undertaking his most exciting commission yet; to re-frame two 17th century Dutch paintings, one of which is by Rembrandt. Borys plans to carve these frames in the Dutch Auricular (literally meaning ear like) style that was popular in this period. These frames will be bigger and more elaborate than anything he has done before and follow on from his previous commission where he carved a 17th century English Auricular style frame for a portrait by Van Dyck, currently on display at the Bowes Museum, County Durham.

The carving of historical picture frames is a rare craft today. With these specialist skills, I will be able to restore and recreate faithful replicas of the most ornate frames. My dream is to one day work for the National Gallery making frames for our nation’s masterpieces. 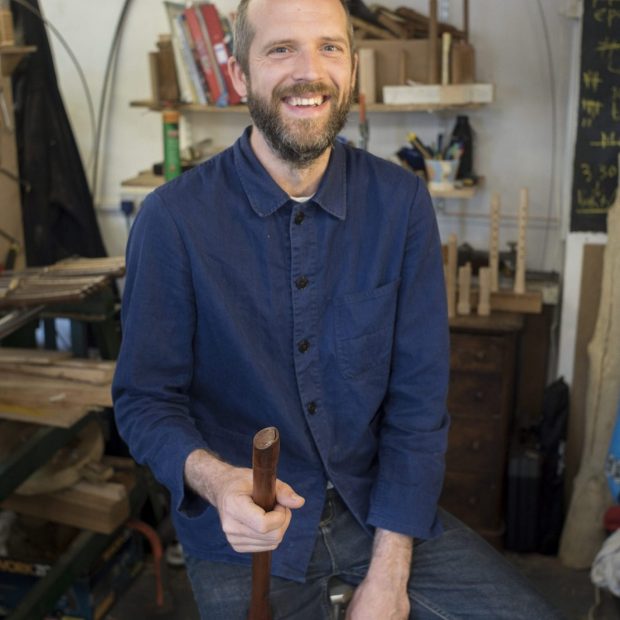 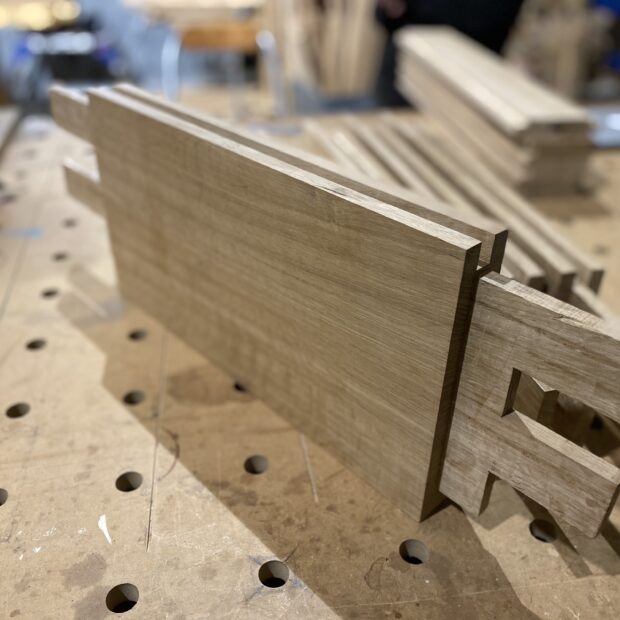 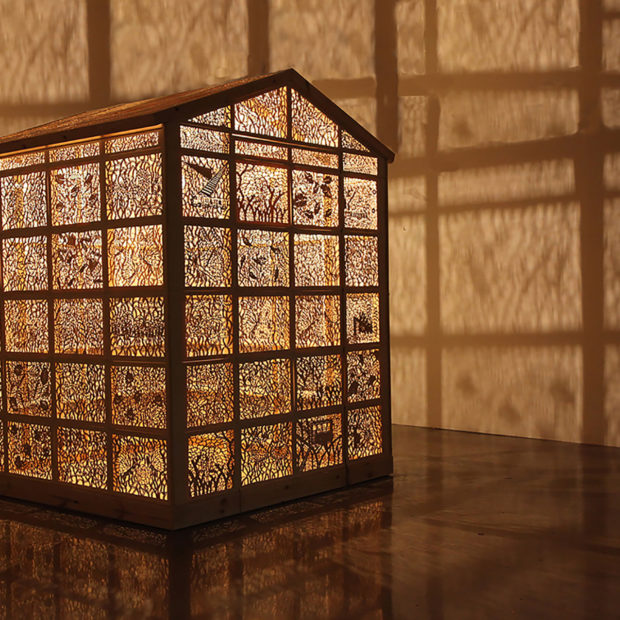