Brixton based artist-blacksmith Frances has been producing metalwork for over 30 years.  She first learned to weld during a three year 3D design course at Brighton Polytechnic in the 1980s. After spending a year as an apprentice to a master blacksmith at Kew Steam museum she opened her own workshop in east London making candlesticks and furniture. QEST funded Frances to spend six months in Spain learning from a traditional Catalan master blacksmith.

In 2012 Frances was on the team that created the steampunk-inspired vehicles for the Paralympic Games Closing Ceremony. She has worked on a wide range of projects and commissions throughout her career ranging from candlesticks to gates, railings and furniture. 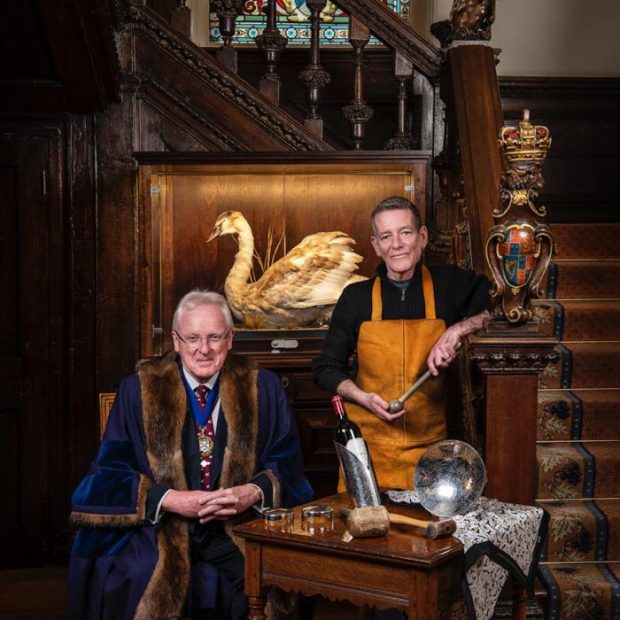 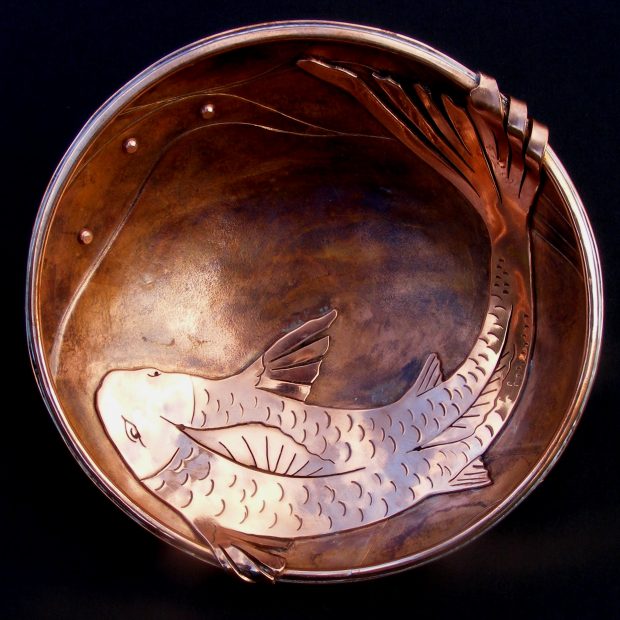 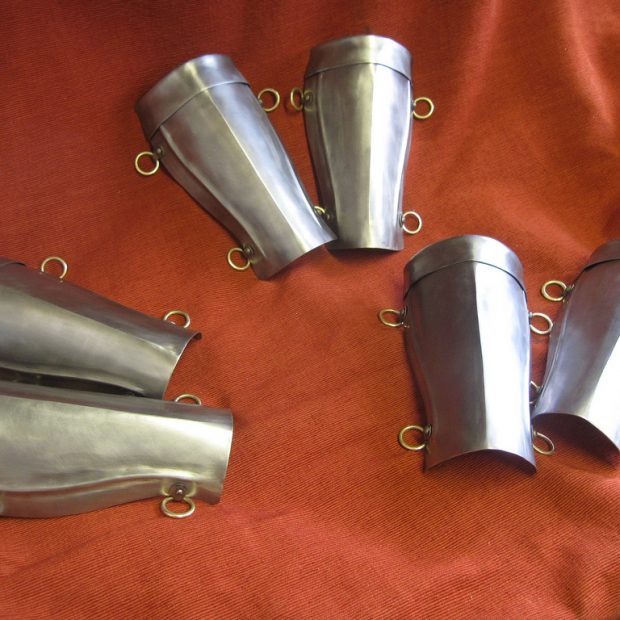