Leszek came to blacksmithing from a successful career at a major British supermarket, where he gained significant commercial and business experience. In 2013 he enrolled at the Hereford and Ludlow Technology College to do a BETEC Level 2 in Blacksmithing, followed by an BA in Artist Blacksmithing at Hereford College of Arts (2014-17), achieving distinctions in both qualifications. On graduating he started his own practice, where as well as making knives, he does sculptural steel-work, commissions and teaches workshops. He has also exhibited at numerous blacksmithing events, both domestic and international.

QEST funding will enable Leszek to add to his expertise by learning from Japanese blacksmiths. His studies in Japan will include a 3-week course with master craftsman, Master Nobuya, at Kuragane Workshop, where he will learn the smelting and forging techniques required to make tamahagane steel. He will also visit two museums: Wako (Japanese iron) Museum, in Yasugi-City, and Okuizumo Tatara Museum, in Nita-gun. On his return to the UK, Leszek will incorporate his new skills into his practice and will run a series of lectures at Hereford College of Arts, as well as organising exhibitions of his work.

My inspiration comes from history and the forging process. I love how a lump of steel can be transformed with heat and the hammer into beautiful and useful objects. Often I find myself surprised how quickly time passes as I try different techniques, materials, and patterns. 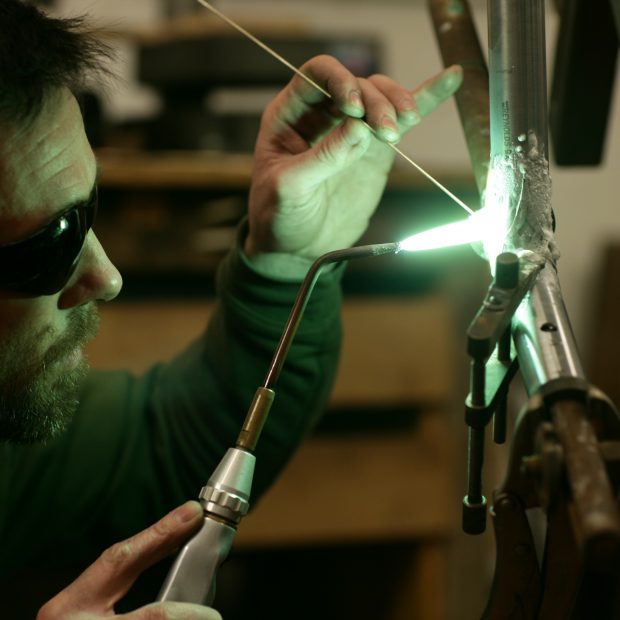 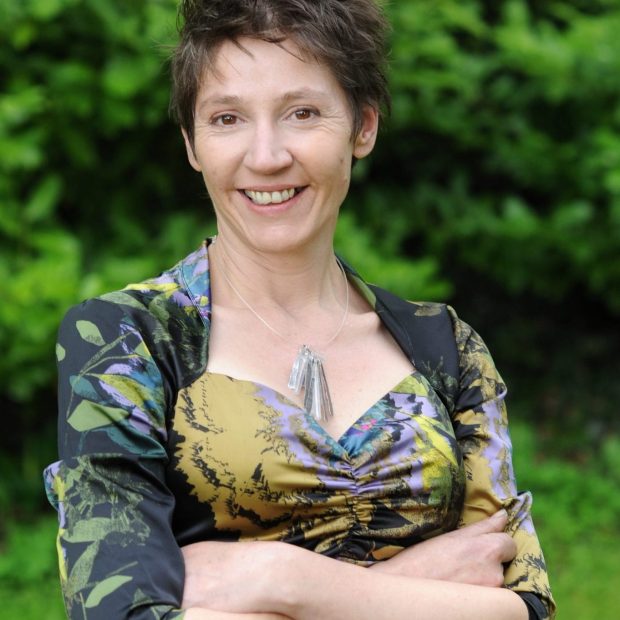