From January – September 2006 Nicola worked as Objects Conservator at Scott Base in Antarctica. There she worked on objects such as sleds, scientific equipment and cans of food from Shackleton’s hut at Cape Royds which is under the care of the Antarctic Heritage Trust of New Zealand. 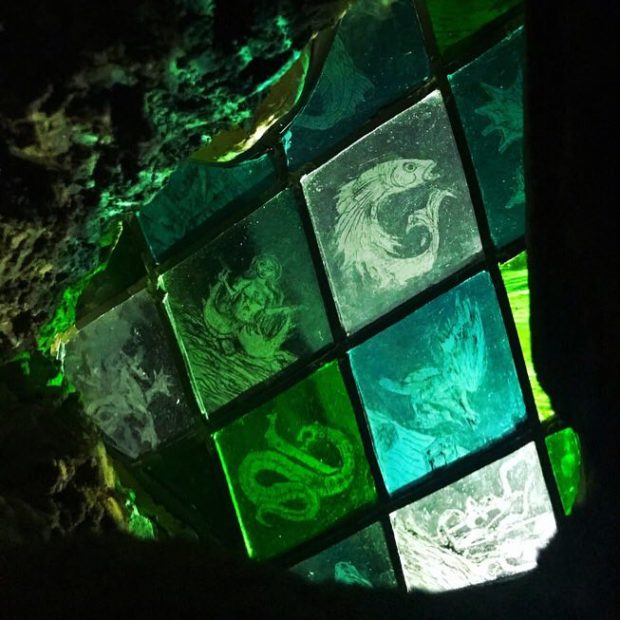 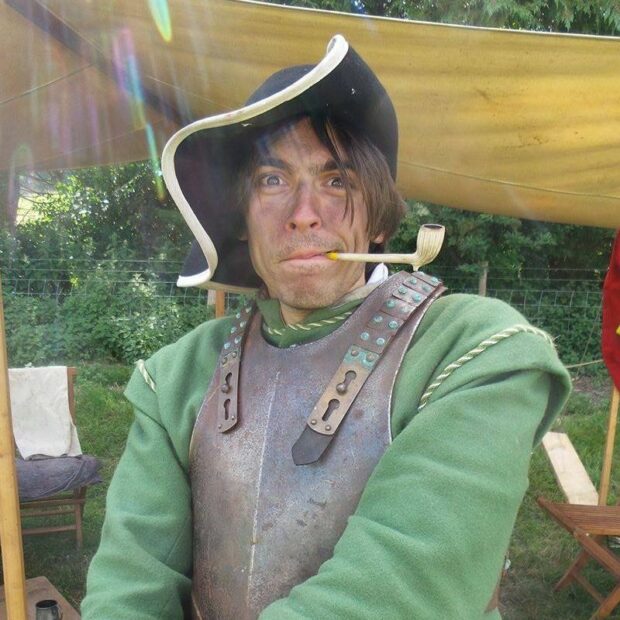 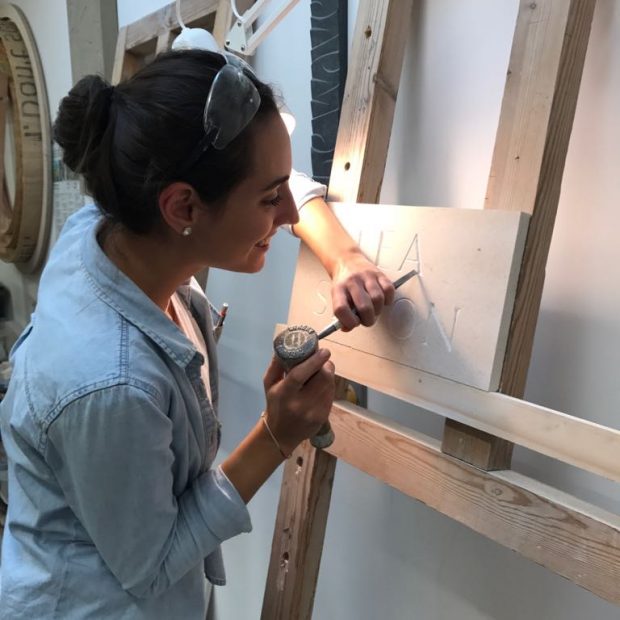