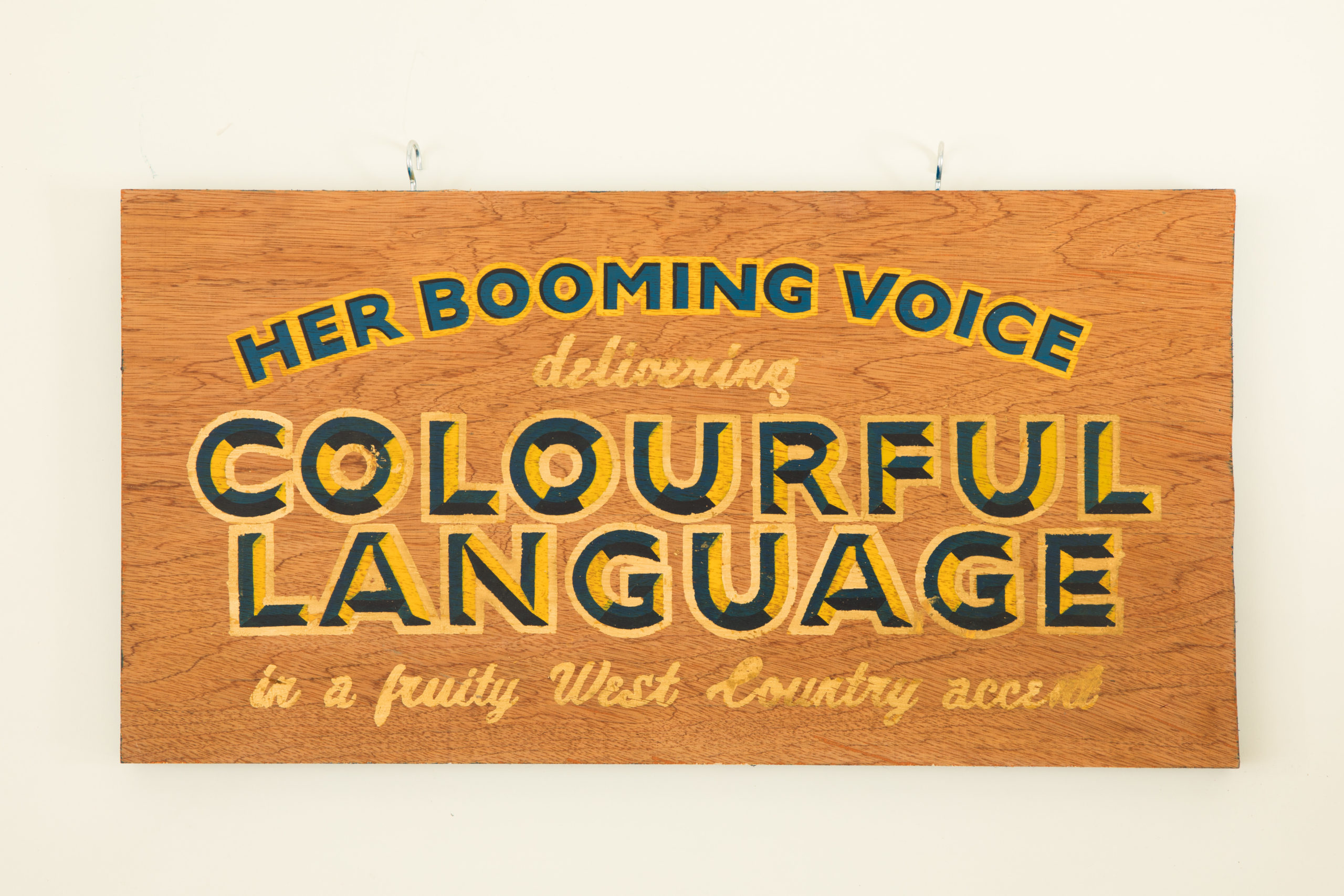 This exhibition explores the historical lives of five historical females, who all worked in the travelling steam fairgrounds of the West Country, mostly since forgotten, and is on show at Cecil Sharp House, the London home of the English Folk Dance and Song Society, in June.

Through a series of visual installations, traditional signwriter, fairground artist and QEST Scholar Amy Goodwin reconstructs the identities of five fairground females, whose lives have previously appeared in archives only as fragments. Drawing on the artist’s own fairground heritage and research with both the National Fairground and Circus Archive (NFCA) and the Vaughan Williams Memorial Library, this immersive and playful exhibition is informed by an insider’s appreciation of its rich history.