Alastair studied Fine art at University College Falmouth. Since graduating in 2011 he has received several awards and bursaries for his work including The Wilhelmina Barnes Graham Travel to Italy Bursary, The Midas Award and the Richard Ford Award. In 2012 he received QEST funding to study portrait drawing and painting In Florence, Italy at the renowned atelier of artist Charles H Cecil.

In June 2015 Alastair was commissioned by the Illustrated London News to Paint Her Majesty Queen Elizabeth II. This was his first portrait commission. His work now hangs in a variety of private and public collections and he teaches at Sarum Studios, Salisbury. 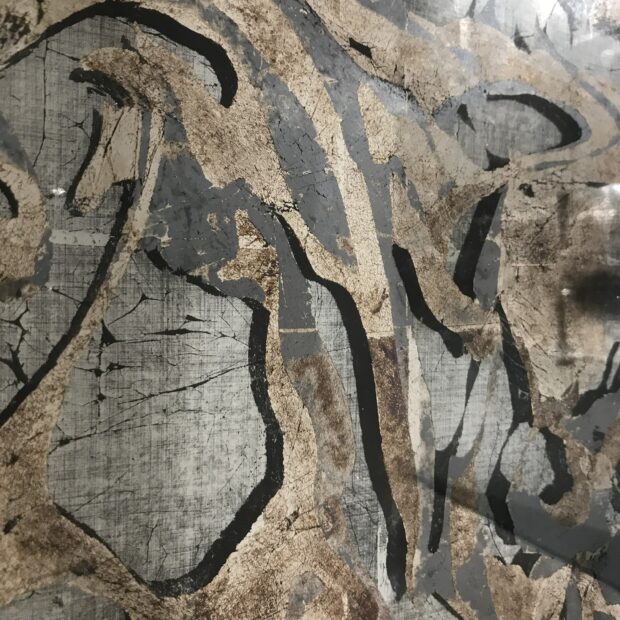 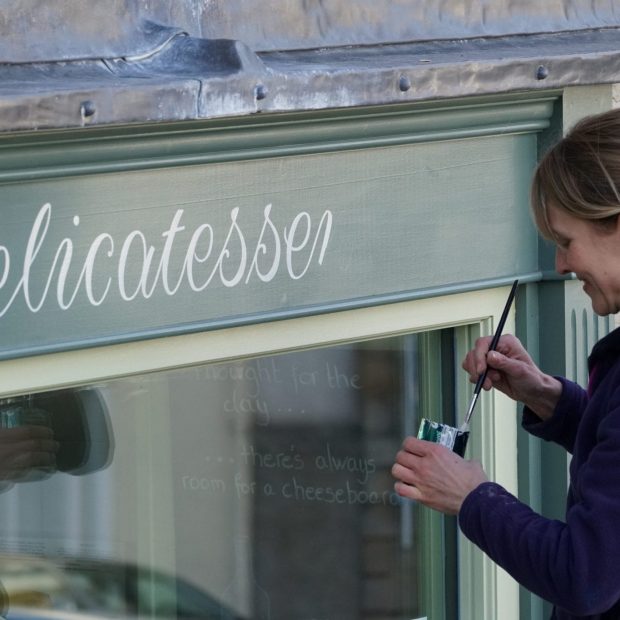 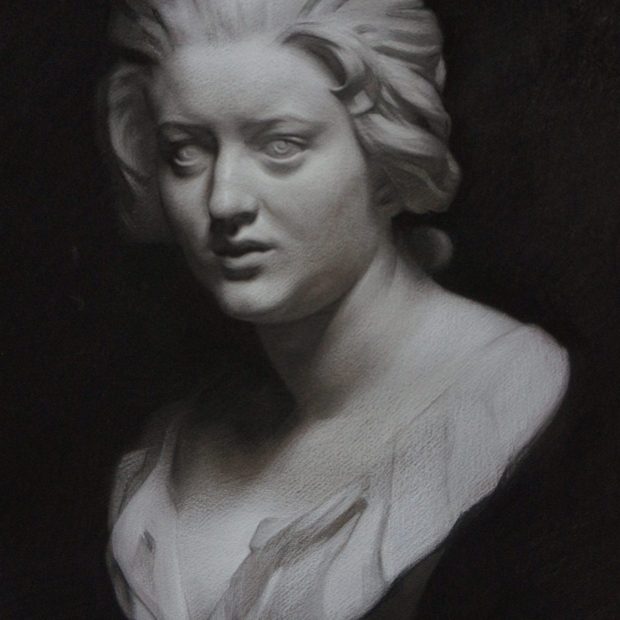