Camilla is a designer from Denmark. She began her career in women’s couture in Dubai at the age of 20, before moving to London in 2000 to study the craft of shoe making.  She gained a BA (Hons) and MA in footwear design and product development from Cordwainers College (2003) and the Royal College of Art (2006).  QEST funding enabled her to take up a 12-month position as Practitioner in Residence in Cordwaining at the London College of Fashion. 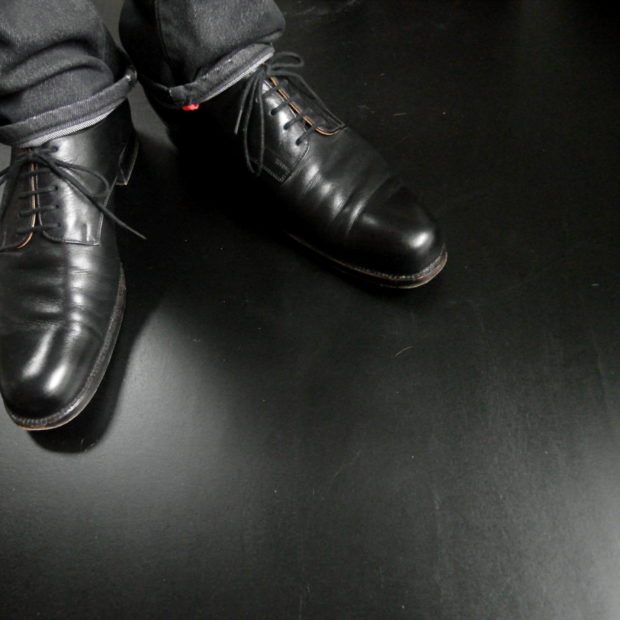 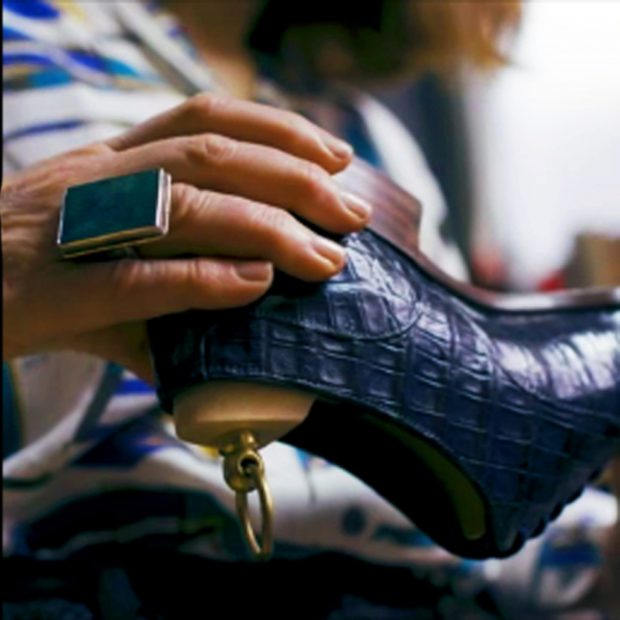 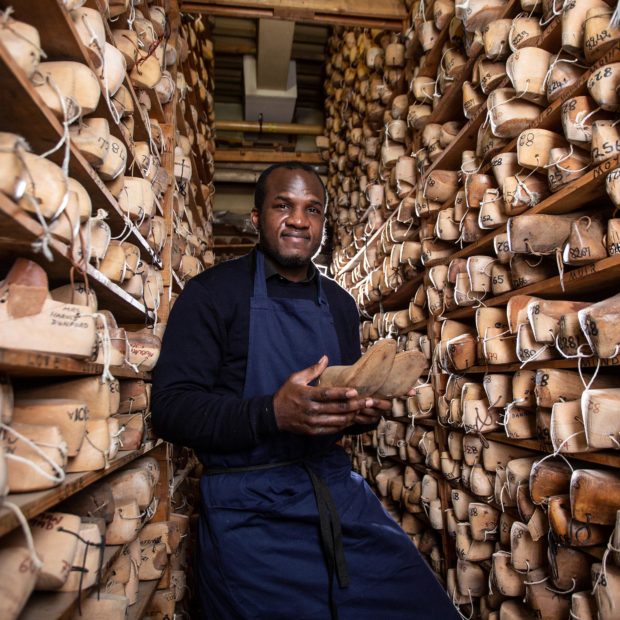