Flett is a London based textiles designer specialising in embroidery and embellishment for use in luxury fashion. She has a strong appreciation of traditional craftsmanship and hand embroidery techniques, yet in order to maintain contemporary relevance, she enjoys combining these with modern and self-invented forms of embellishment.

After she completed a BA (Hons) in Fashion Design Technology: Surface Textiles at London College of Fashion, a QEST Hedley Foundation Scholarship supported Flett during an MA in Mixed Media Textile Design at the Royal College of Art.

Flett has since been involved in textiles-based projects with the Save the Children, The National Trust and Monsoon. She won first prize in the Fashion Design Council’s Young Designers Competition in 2008, was awarded the Hand & Lock prize for Hand Embroidery in 2010, and was selected for Texprint 2014 and as part of this, she took her work to exhibit at Premiere Vision in Paris.  As a result of this she worked for Lesage, the historic couture embroidery atelier in Paris, where she is currently living and working as an artist and illustrator. 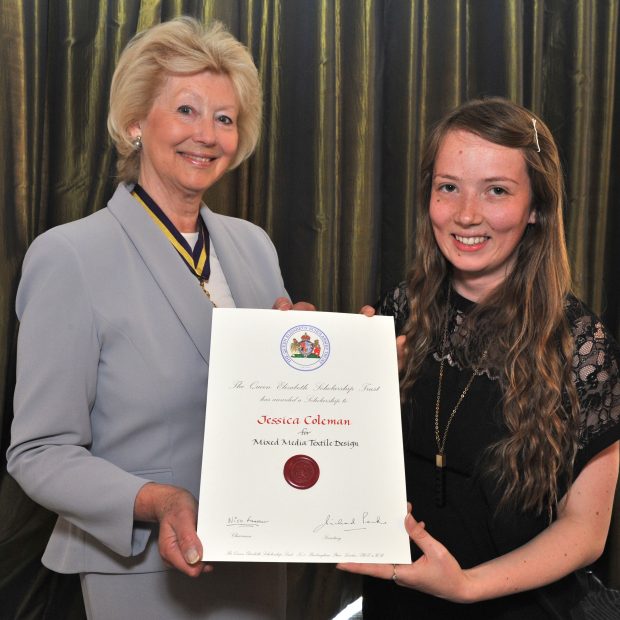 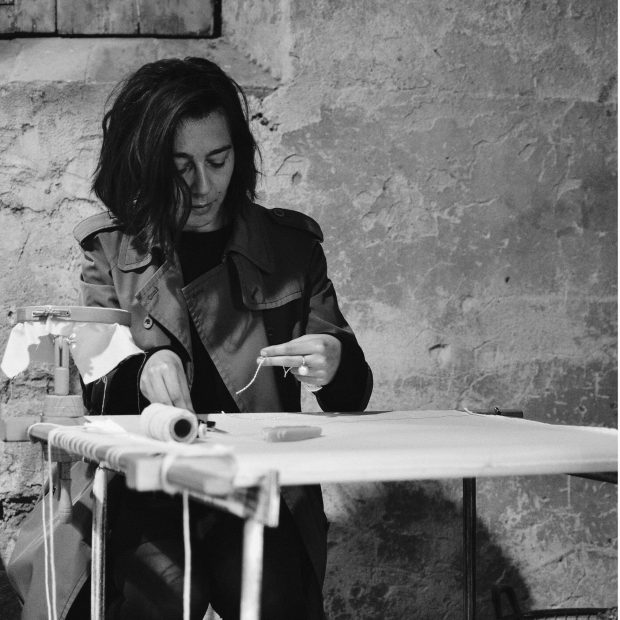 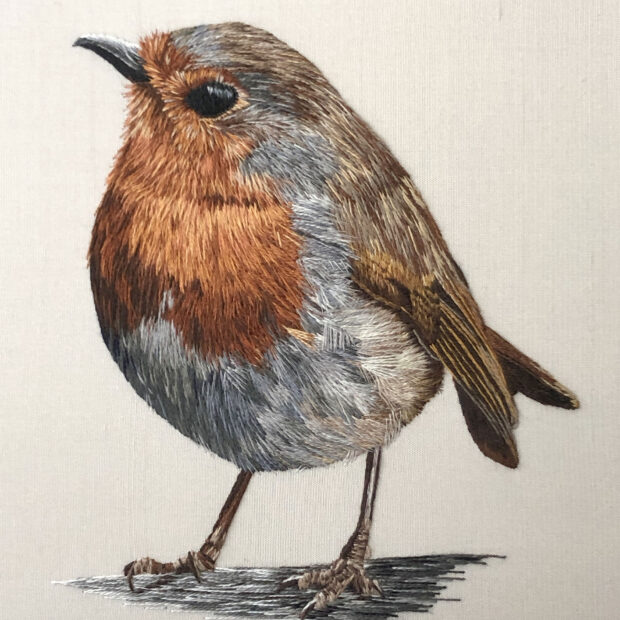