Giovanni originally studied political sciences before pursing his dream of growing food and understanding how the management of the environment and soil affects food production. He has his own plot in Stoke Newington and, with the help of volunteers, was able to grow a salad that won a 2015 award for best organic produce in London. Realising that he needed to understand more about the management of a larger area of land and its wildlife, he approached OrganicLea to learn more. OrganicLea is a cooperative promoting locality and transparency of organic food production as well as the rehabilitation of Lea Valley’s horticultural heritage.

A QEST Highgrove Enterprises Apprenticeship allowed Giovanni to work and train at OrganicLea on a full time basis.  He also completed formal qualifications in Horticulture and Site Management. 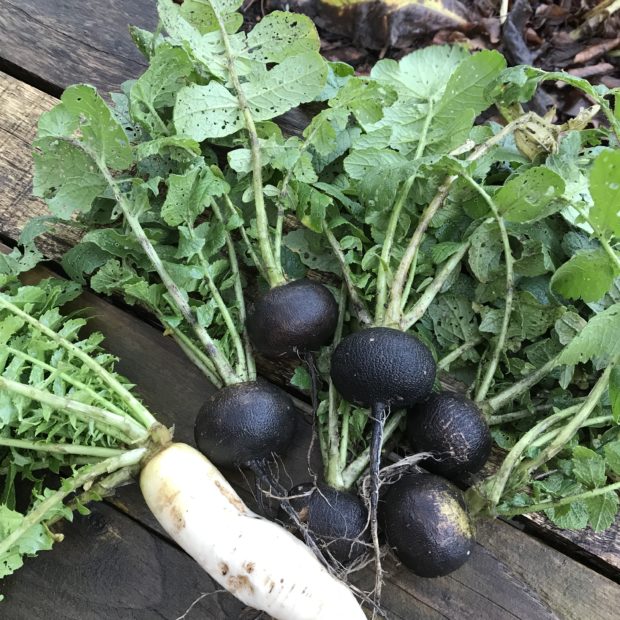