Heather is a London based womenswear designer and lecturer. A QEST Scholarship enabled her to spend a year studying unique haute couture tailoring techniques as an Observatrice at the Christian Dior Haute Couture atelier in Paris.

She went on to work as a designer for Louis Vuitton Malletier, responsible for designing  sportswear, accessories and investigative future fabric research. On returning  to London after four years in Paris, she began teaching as an Associate Lecturer on the womenswear course at Central Saint Martins, and continued working on freelance projects for Tanner Krolle, Richemont, and Shanghai Tang.

In 2006 Heather lectured on Fashion Stock at Musashino Art University in Tokyo and in 2007 she became a Senior Lecturer on the BA (Hons) Fashion Design course at Central Saint Martins. She was a contributing writer to the acclaimed fashion coffee table book Pattern published by Phaidon in 2013.

Heather continues to work as a freelance designer for design projects and is Creative Director for small knitwear brand Woodchild, woollen merchants of distinction. She has led collaborative graduate research and design projects for Central Saint Martins with external partners such as Sephora, Diadora, Bulgari, Paul Frank and Penhaligons. 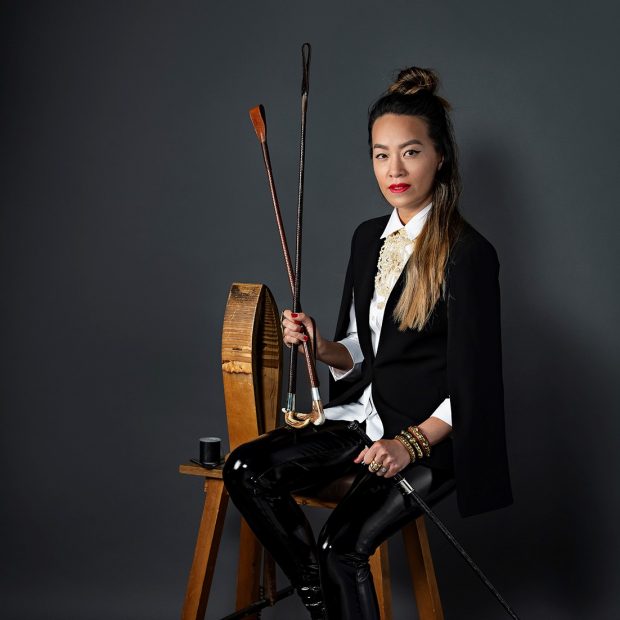 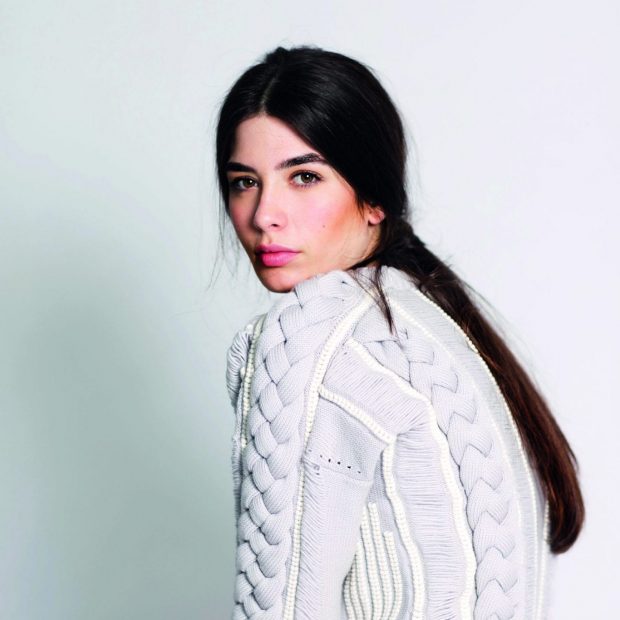