Isidoro started his career as a creative and graphic designer before embarking on a two-year apprenticeship with the traditional Canarian potter Manolo Afonso in 2014. After graduating as a Superior Technician in Plastic Arts and Artistic Ceramics from the Fernando Estévez Art School and Superior Design in Tenerife, he received an Erasmus grant that allowed him to move to London, where he did a three-month apprenticeship with Lisa Hammond at Maze Hill Pottery in Greenwich. That same year, 2018, he was a finalist in the Josep Albert Mestre Awards for Excellence in the Teaching of Plastic Arts and Design for his project “Traditional water purification systems and ceramic filters”.

In 2020, Isidoro started an MA in Ceramics and Glass at the Royal College of Art and QEST funding will support the second year of his studies. Upon completion of the course, he would like to establish a studio in the UK and hone his skills by doing residencies. He would like to visit Japan and Korea to learn onggi and investigate the relationship between ancient ceramic techniques of different cultures. 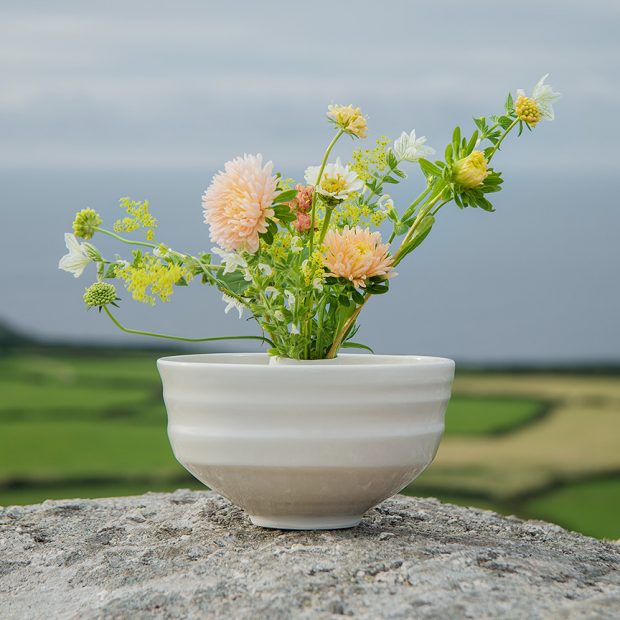 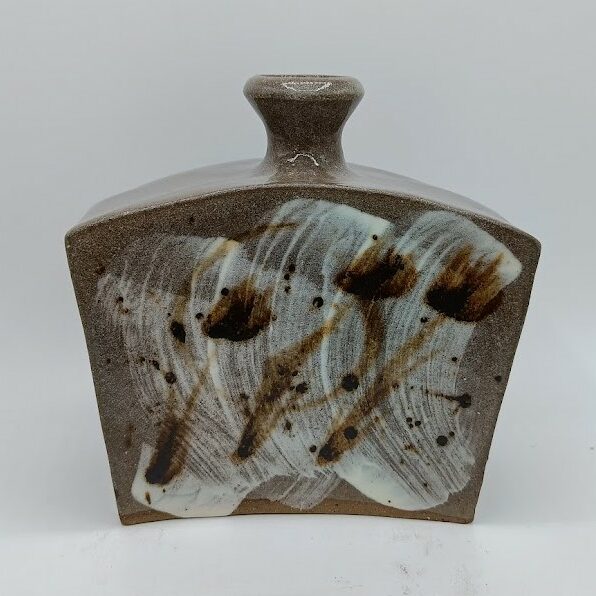 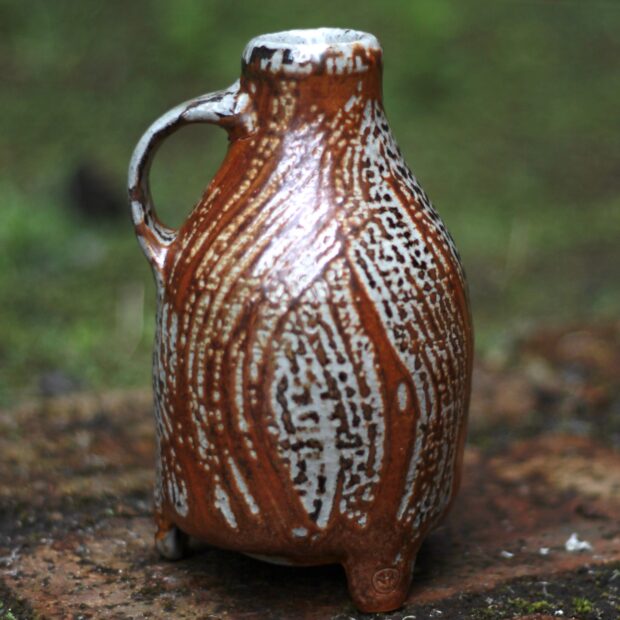