Lisa is a London-based wall painting conservator whose career has involved both independent projects and work as a consultant for the Courtauld Institute of Art and the Getty Conservation Institute.  A QEST Scholarship supported her during her MA where she focused on English domestic wall paintings on earthen supports, which gave her a solid research foundation for the conservation of these complex and vulnerable paintings.

Lisa is firmly established as a freelance conservator in the UK, and she has also worked extensively overseas. The knowledge and skills acquired during her MA have been particularly invaluable on working on domestic wall paintings in the UK and on long-term projects in Bhutan, China and Ethiopia.

From 2000-2004 she was a member of the Getty Conservation Institute’s Cave 85 Project in Dunhuang, China, and since 2005 has been involved in postgraduate teaching at Dunhuang. She co-supervises Courtauld Institute fieldwork sites in Cyprus, Malta and China, and has served on the International Advisory Board of the Courtauld Institute’s MA in the Conservation of Wall Painting. 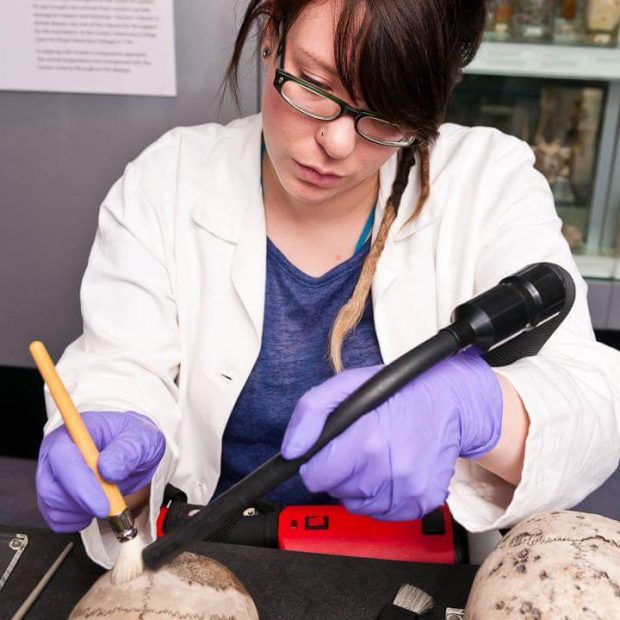 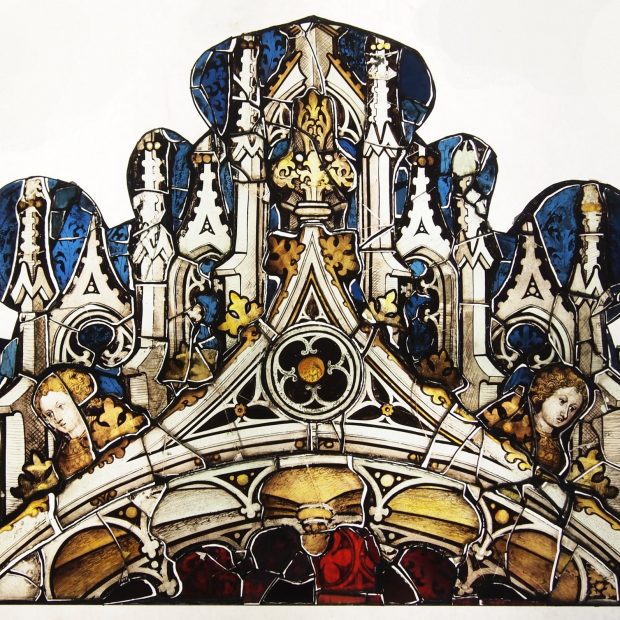 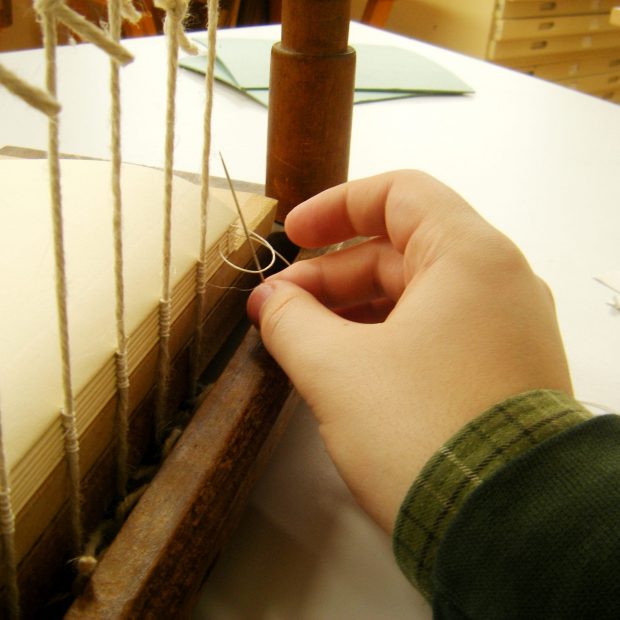