Mary is a basketmaker, exhibition curator, writer and teacher. She began her career as a willow weaver and her 1993 QEST Basketmakers’ Company Scholarship allowed her to study traditional basketmaking techniques and practices in the UK.

She then completed a Fellowship in Basketmaking at Manchester Metropolitan University, and investigated other ways of making. Her techniques and materials vary from the traditional to the contemporary using natural stems, leaves, bark, wire, plastics, vellum, paper and lots of colour.

Mary is the author of Willow Work (published by David & Charles, 1987). She held a prestigious crafts residency at the V&A’s Sackler Centre in 2009. She has curated exhibitions including ‘This Beloved Earth’, The Barony, West Kilbride, Scotland, ‘Basketry Making Human Nature’ at the Sainsbury Centre for Visual Arts in Norwich 2012, Re-Making the Past from the Devon Guild of Craftsmen and tour, 2014 (a study in Bronze Age Creativity) and ‘Dimensions’ in Denmark, 2016. She received an MBE for services to basketmaking in 2012 and one of two Crafts Skills Champions Awards in 2013. 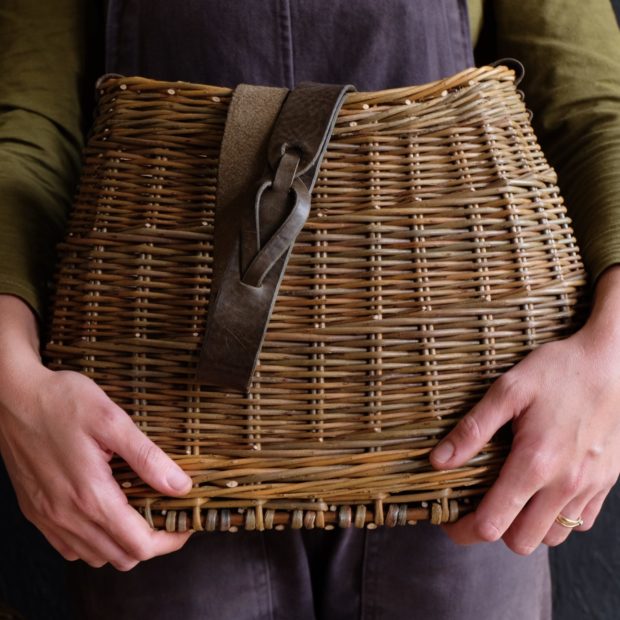 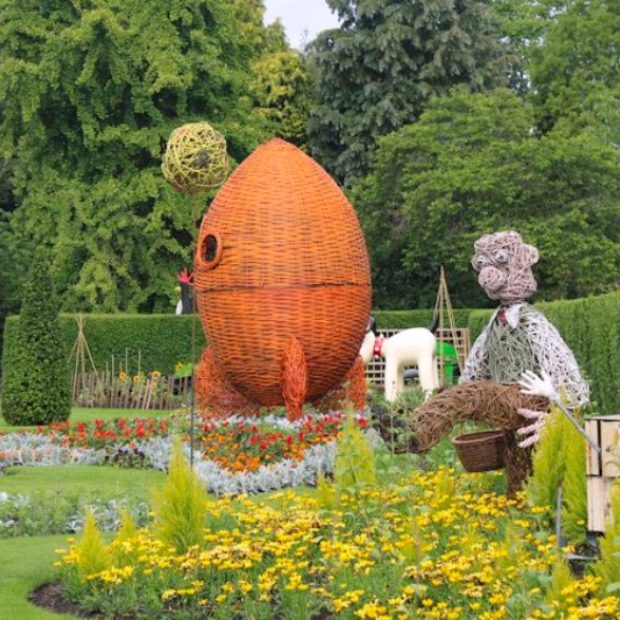 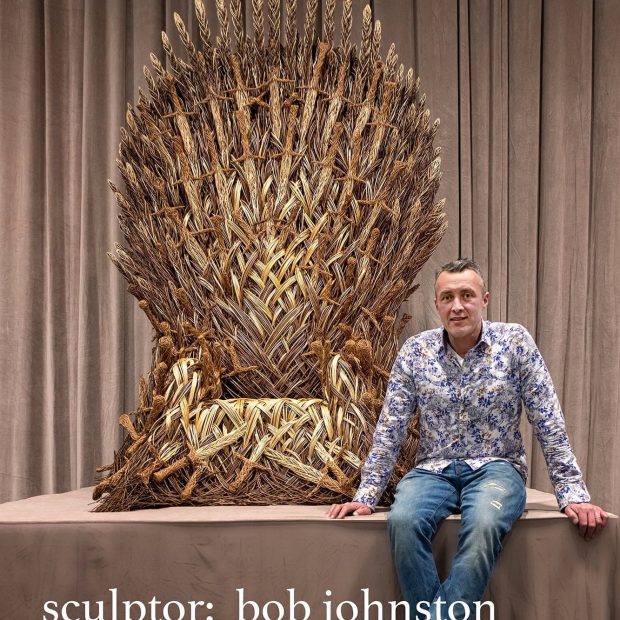