Starting his career as a photojournalist in the United Kingdom and Asia, Nigel later moved into producing work for editorial and commercial clients before decided to focus on producing his own personal work for exhibition and publication. He is the recipient of several celebrated awards from arts organisations in both Europe and the United States, and has had his film work screened at the Cannes Film festival.

Nigel’s QEST Scholarship supported his studies on the Master Internacional de Fotografia Conceptual, a one year master’s degree in conceptual and art photography at Spain’s most prestigious photography school. This enabled him to further his knowledge of both traditional and alternative photographic darkroom, hand-developing and printing processes, under the tutelage of Fernando Marcos and Valentin Samaas, both experts in analogue photographic techniques. 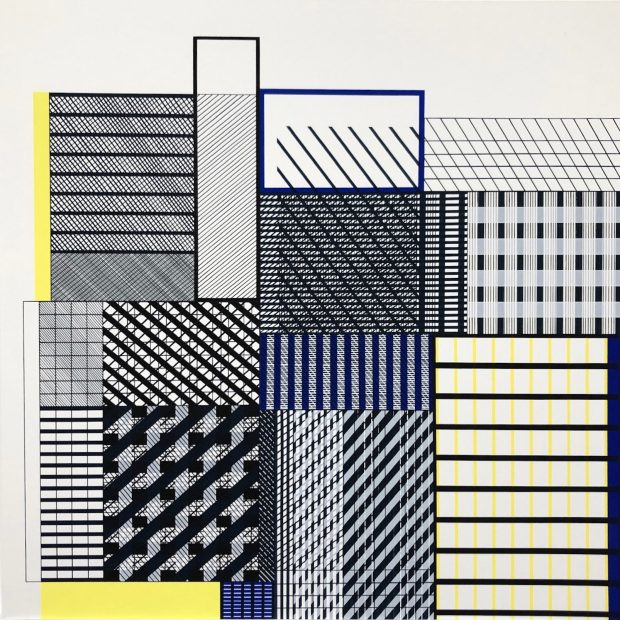 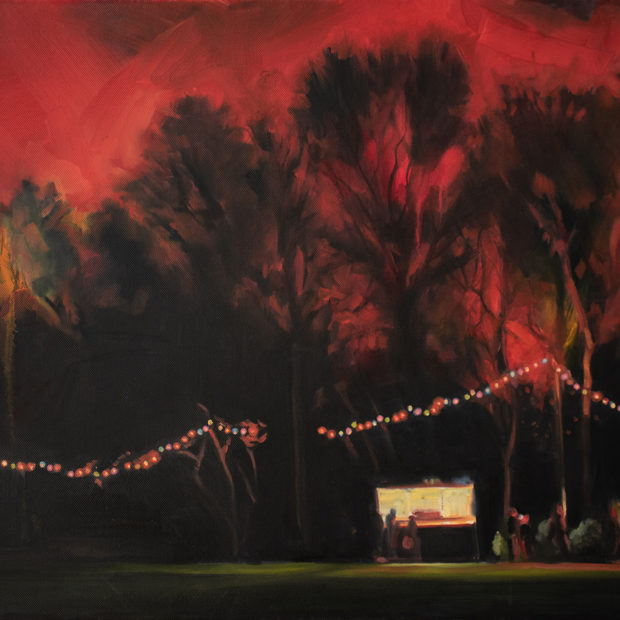 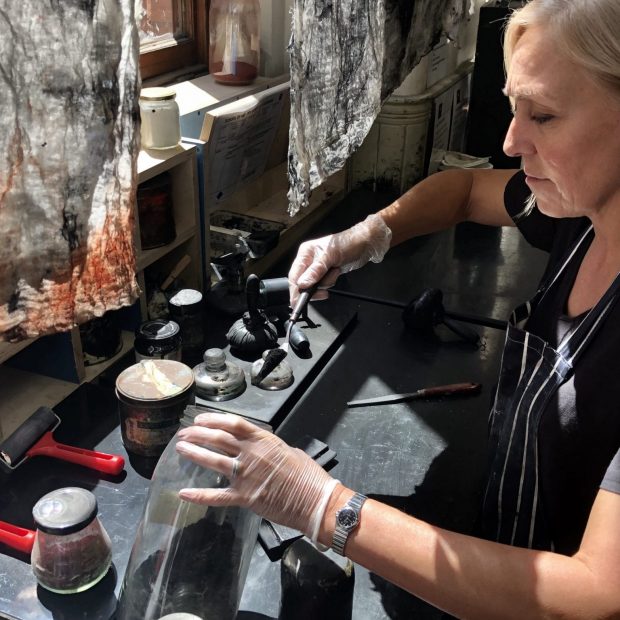