Richard is a figurative and portrait sculptor living in Bristol. He began his creative career with a BA (Hons) in art, before training as a stonemason in Bath. A few years working as a banker mason for a large masonry company in the West Country followed, while he also completed sculptural and carving projects on the side.

In 2010 Richard began the City and Guilds of London Art School post graduate course in Historic Carving, specialising in portrait and figure modelling and marble portrait busts. A QEST Scholarship supported him during the course.

Richard’s projects include the modelling and carving of a life size portrait of HRH The Prince of Wales and a portrait of Royal Shakespeare Company actor Edward Clayton. His work has been exhibited at the Society of Portrait Sculptors Annual Open Exhibition, the Royal West of England Academy’s prestigious 100 Years of Royal Patronage exhibition and he has been part of a number of QEST exhibitions around the country, most memorably as part of the Coronation Festival at Buckingham Palace in July 2013.

I can say wholeheartedly that my journey along the path to becoming an established figurative sculptor has been made so much easier having had the support of QEST, the debt of gratitude will last a lifetime. 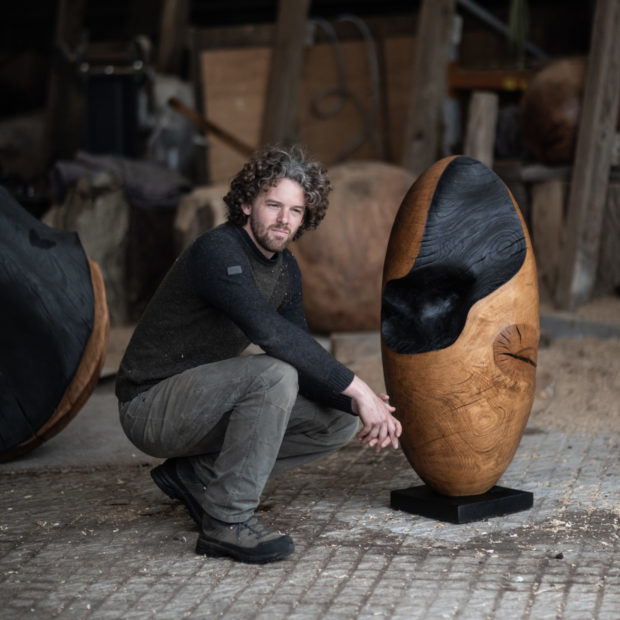 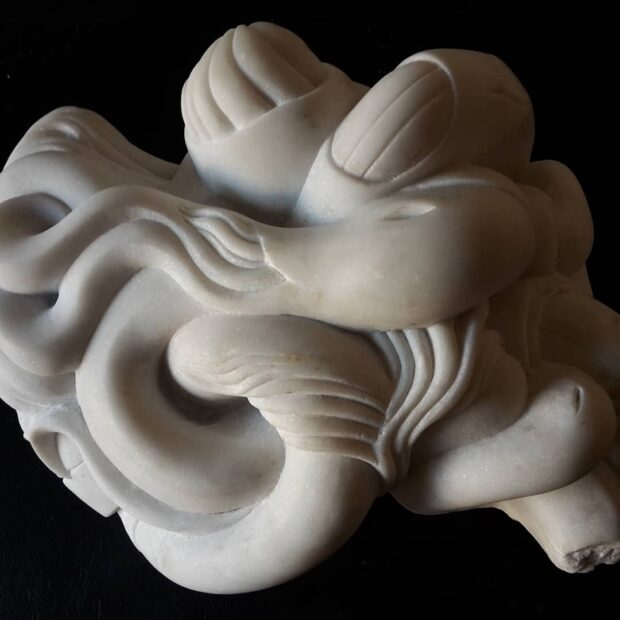 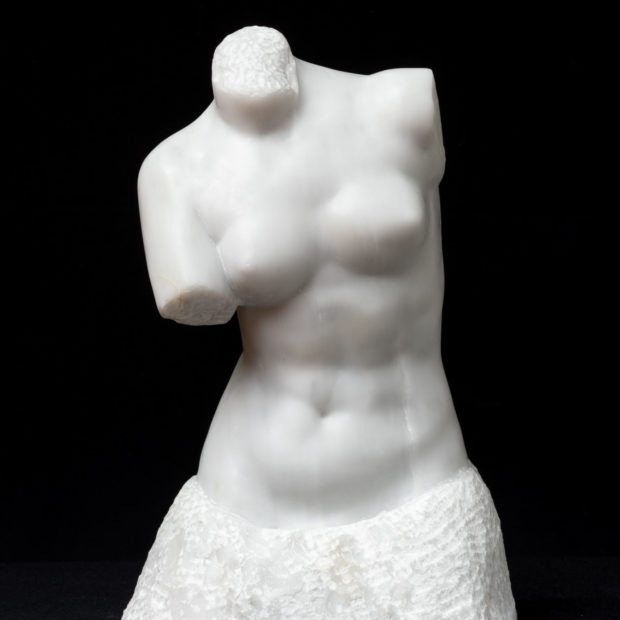