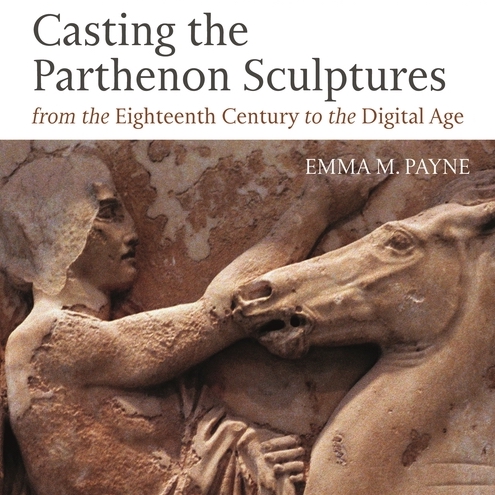 This month sees the publication of Casting the Parthenon Sculptures from the Eighteenth Century to the Digital Age, a monograph by QEST  J Paul Getty Jr Charitable Trust Scholar, Emma Payne.

Through the 19th century, as archaeology started to emerge as a systematic discipline, plaster casting became a widely-adopted technique, newly applied by archaeologists to document and transmit discoveries from their expeditions. The Parthenon sculptures were some of the first to be cast. In the late 18th century and the first years of the 19th century, the French artist Fauvel and Lord Elgin’s men conducted campaigns on the Athenian Acropolis. Both created casts of parts of the Parthenon sculptures that they did not remove and these were sent back to France and Britain where they were esteemed and displayed alongside other, original sections. Henceforth, casting was established as an essential archaeological tool and grew exponentially over the course of the century.

Such casts are now not only fascinating historical objects but may also be considered time capsules, capturing the details of important ancient works when they were first moulded in centuries past. This book examines the role of 19th century casts as an archaeological resource and explores how their materiality and spread impacted the reception of the Parthenon sculptures and other Greek and Roman works. Investigation of their historical context is combined with analysis of new digital models of the Parthenon sculptures and their casts. Sensitive 3D imaging techniques allow investigation of the surface markings of the objects in exceptionally fine detail and enable quantitative comparative studies comparing the originals and the casts. The 19th century casts are found to be even more accurate, but also complex, than anticipated; through careful study of their multiple layers, we can retrieve surface information now lost from the originals through weathering and vandalism. 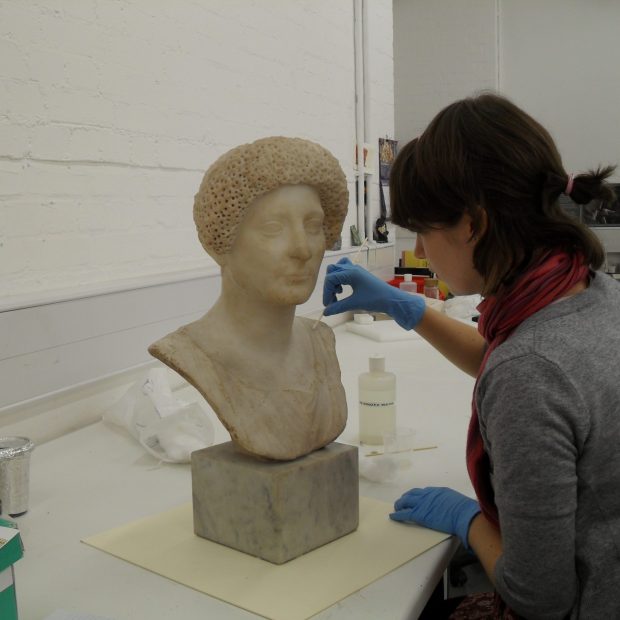