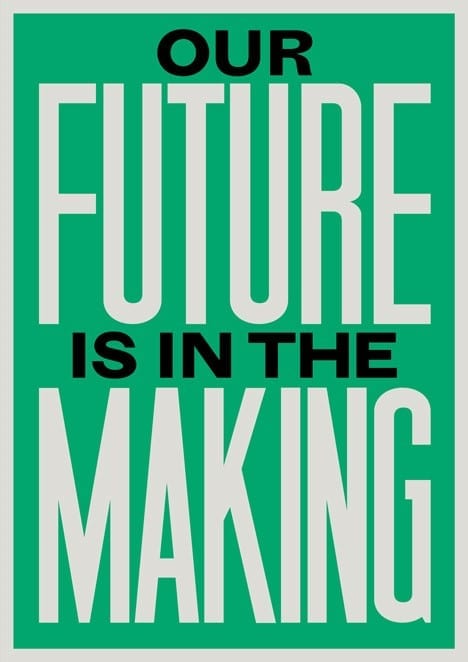 The value of the crafts industry to the British economy was measured using research commissioned after the government’s Department of Culture, Media and Sport proposed dropping crafts from its list of recognised creative industries in 2013.  “It’s far bigger than we thought,” said Rosy Greenlees, executive director of the Crafts Council, which carried out the research. “This is emphatic proof of the impact craft skills have on the economy.”

The launch of Our Future is in the Making: An Education Manifesto for Craft and Making received enthusiastic support from luminaries from the worlds of craft, design, education, art and business, following an open letter to The Times published on 10th November 2014.