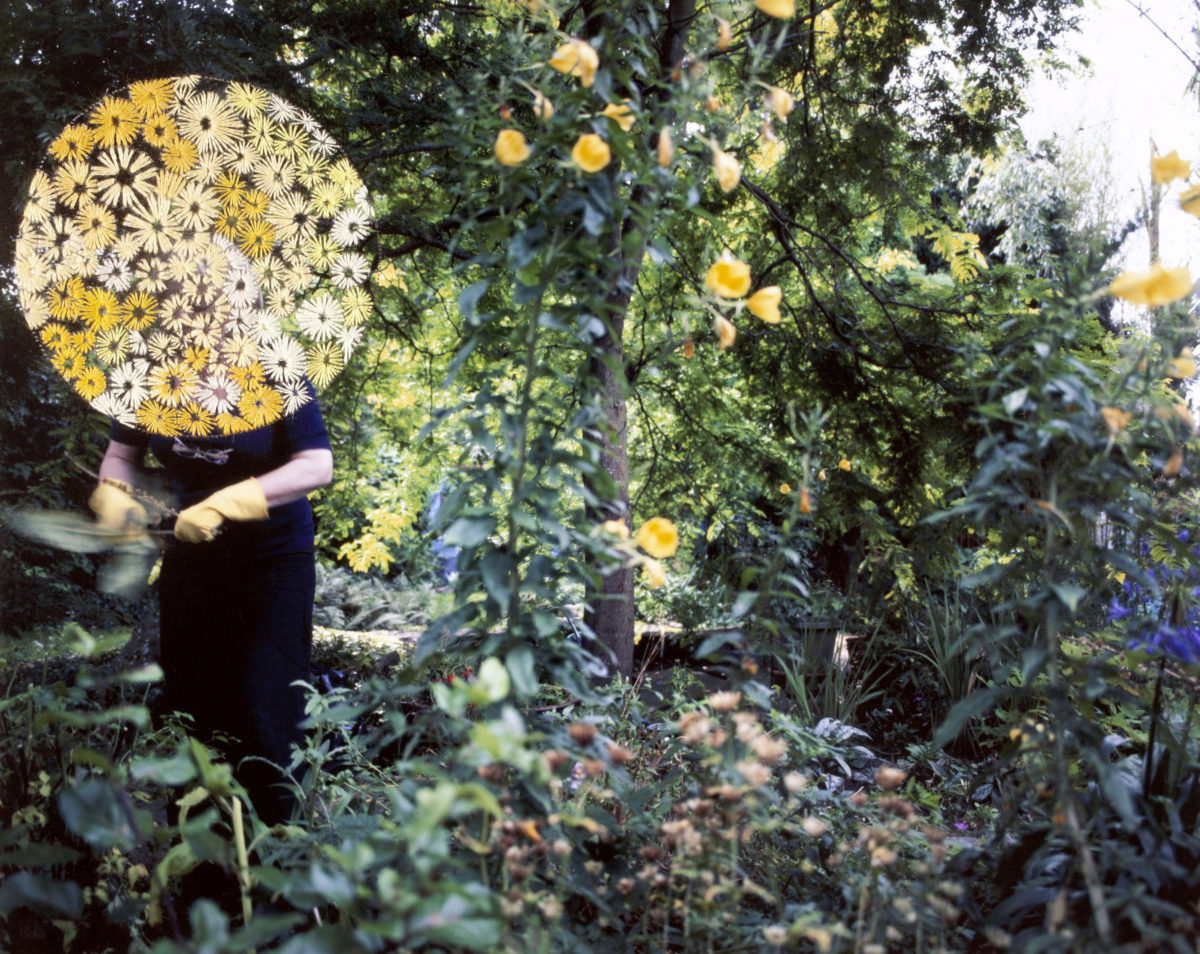 Jessa Fairbrother has staged two series of interventions within the main collection of Bristol
Museum as part of the first city-wide photography festival, 18 May – October.

Jessa’s work focuses on gestures of grief and role-play following the death of her mother, and the unravelling of her own fertility. Displayed across two galleries in response to key pieces In the Victorian and French Modern galleries, she themes her interventions around being In Conversation and In Character.

In the Victorian Gallery a painting by George Frederic Watts, Love and Death, provides the departure point for Jessa presenting work focusing on the moment when death took love from her: the vivid intensity just before, and the overwhelming grief that came afterwards, when her own mother died. Embellishing photographs of her mother and herself with stitch and dried flowers, pieces are in dialogue with a selection of the museum’s Pre-Raphaelite work as memento mori.

In the French Modern gallery, Jessa presents The Rehearsal (dedicated to Augustine). Here, reference stems from archive photographs made in the Parisian Sâlpetrière Asylum at the end of the 19th century, where dispossessed women ‘performed’ maladies for psychiatrists who studied them. Wearing a dress belonging to her own Parisian grandmother, who suffered for many years with manic depression, the threads stretching through her maternal heritage are made tangible in the performance of mind and body. Also included in this gallery are diptychs of the artist alongside archive photographs of the artist’s mother, role-playing motherhood decades apart, responding to the painting Unwed Mother by Jean-Louis Forain.

Jessa says: “We yearn for happy endings – but they are perpetually elusive. Each time we encounter
a loss it is a reminder of the abyss – always present but kept out of immediate vision by routine and
daily life.”

Exhibition on show 18 May – October. Closing date to be confirmed – check here for updates and to discover more about the Bristol Photo Festival. 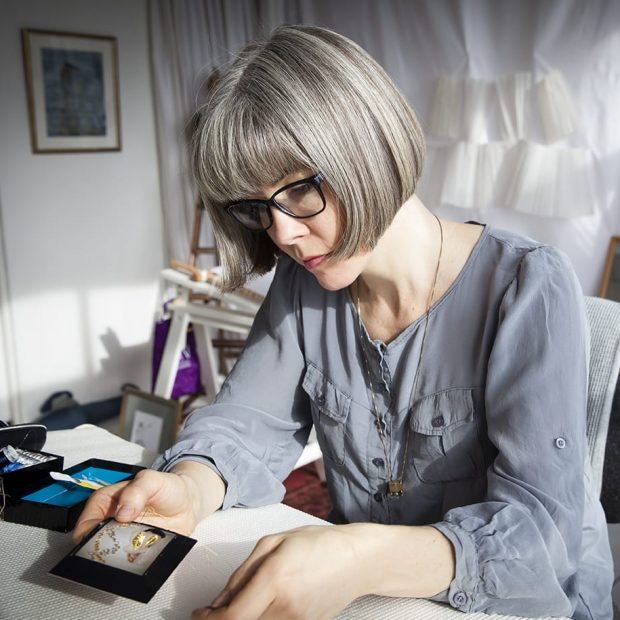