Bluebell’s main objective is to become sufficiently skilled in all aspects of making studio pottery and running a pottery studio in order to eventually become a self-employed potter and in the longer term, a pottery teacher.

After the apprenticeship her long term goal is to teach ceramics and work with other potteries and potters in order to learn an array of techniques such as wood firing, salt glaze, porcelain, using paper clay, lustre ware, and raku first-hand. Bluebell hopes to improve and refine her throwing skills to a professional level and be able to make any form or vessel and be able to look at it with a critical eye.

I am an artist and I have loved to making for as long as I can remember, in my work I hope to enrich the life of those around me, I find clay inspiring in its possibilities and I aim to master my craft but the joy of it is knowing there will always be Somthing new to learn 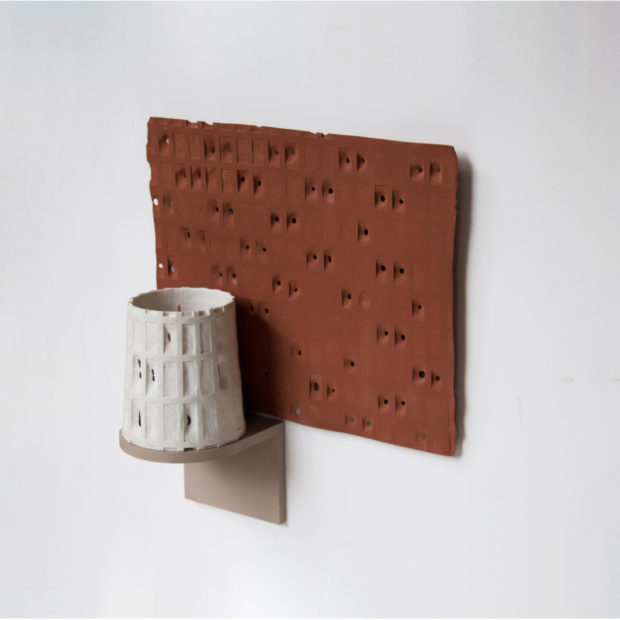 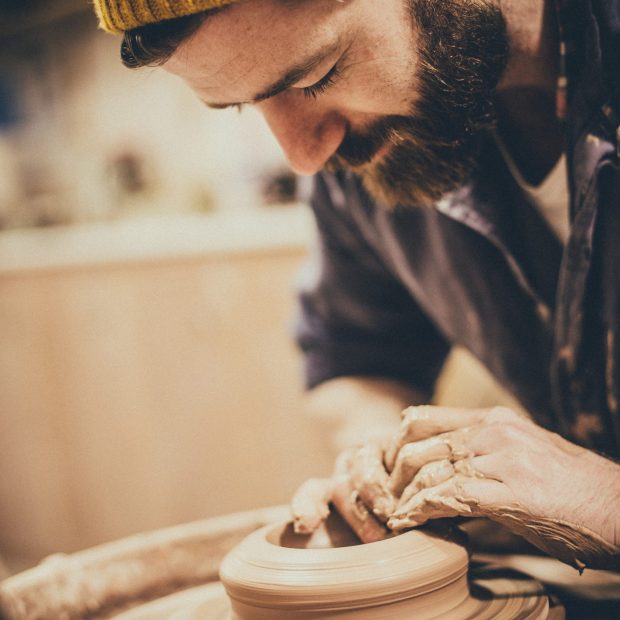 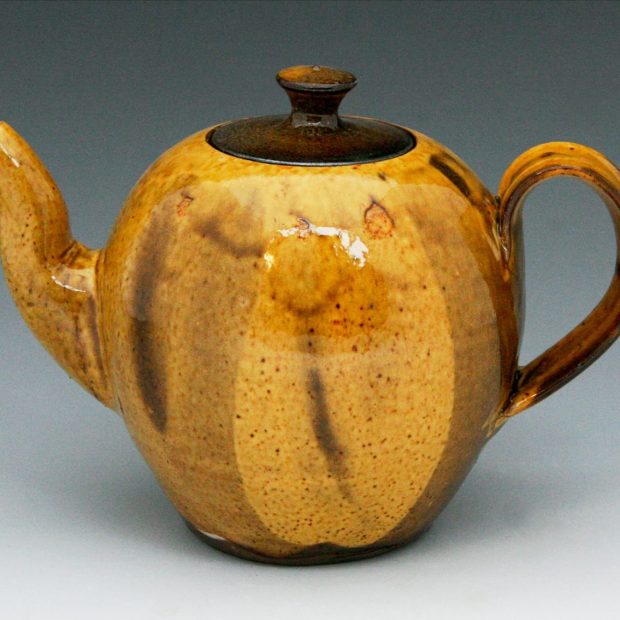