Charles was studying Double Bass at Goldsmiths University when he realised he wanted to make instruments rather than play them. After a time at Newark School of Violin Making, he worked for Thomas Martin in Oxfordshire. A QEST Scholarship then allowed him to further his study with some of the best makers and restorers in the UK, and this led to him working as an assistant to Colin Irving.

​In 2012 he set up a workshop in Salisbury and began a very serious and intense period of restoration and making instruments for professional players world-wide including the London Symphony Orchestra and the BBC Symphony Orchestra. 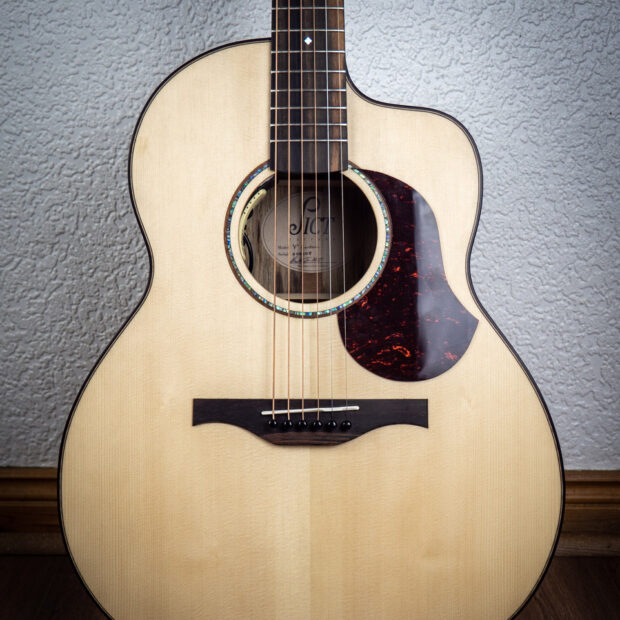 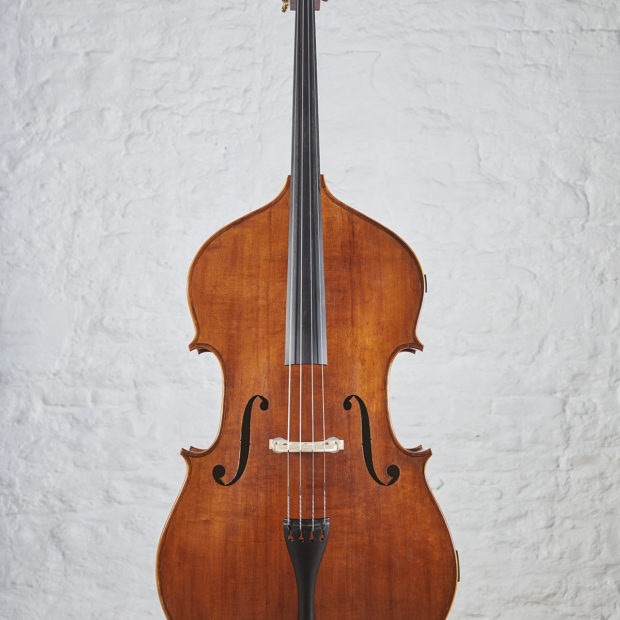 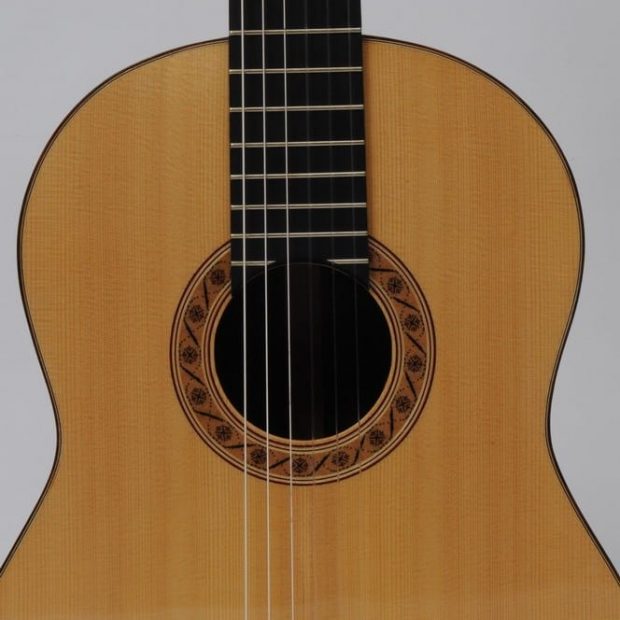