Daisy has always gravitated towards music and creating. She united these interests in 2018 when she sought out a highly regarded luthier, Tom Sands, asking for an apprenticeship armed with nothing but a fierce commitment and unwavering enthusiasm.

She was awarded a QEST Garfield Weston Foundation Apprenticeship to formalise her training with Tom in 2019. This support enabled her to study lutherie full time, with the end goal of producing a world-class standard of work from production and sound manipulation to aesthetics. She has nearly completed her first guitar under her own name and has plans to launch her own business when the time comes.

Daisy’s work as a guitar maker has also fuelled a side career as a ‘craft cartoonist’, working with industry giants such as Lie-Nielsen Toolworks and Fine Woodworking Magazine.

I hope to push the guitar forward as an instrument for all; listener, player, human. Much as a Steinway’s presence can invoke so much more than just a desire to play, every house should have a guitar, whether it’s inhabitants know they’re musical yet or not. 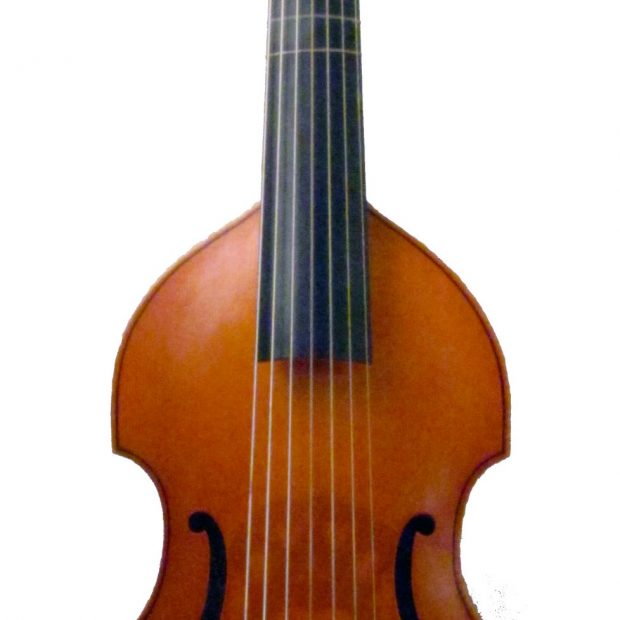 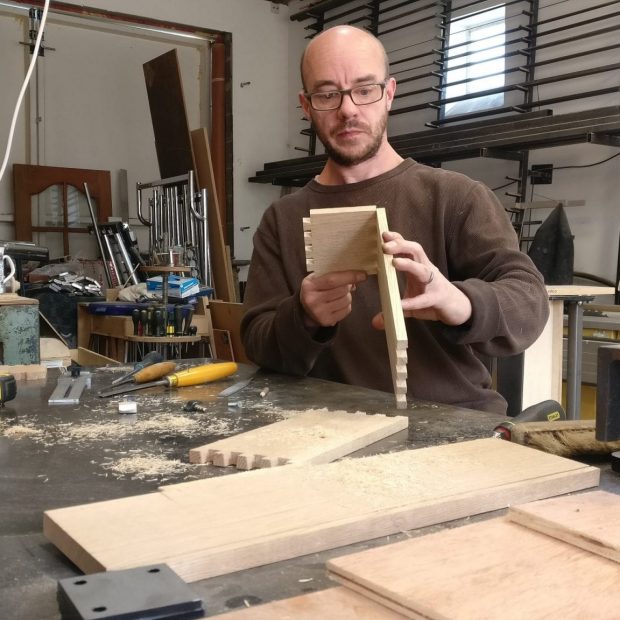 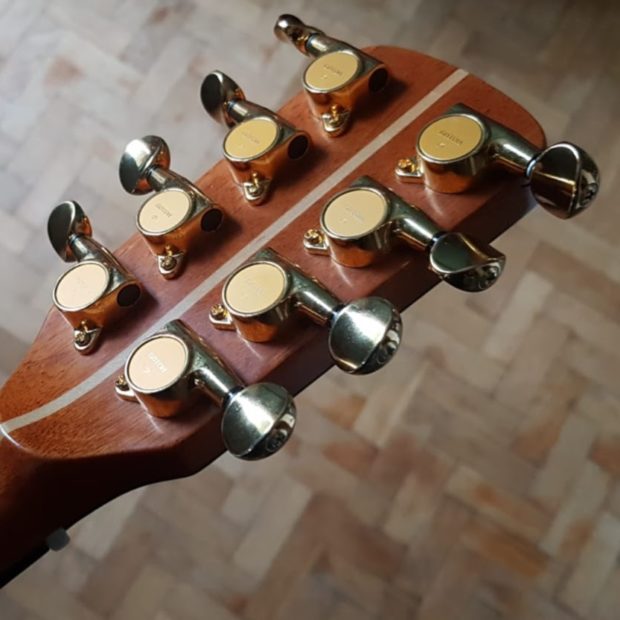