Jacqui has been a practicing craftsperson since completing her BA(Hons) degree in Textiles at West Surrey College of Art and Design in 1985. She is renowned for her work as a braidmaker and for her analysis of historic textiles. Taking inspiration from the world of braids, Jacqui’s work pushes out the boundaries beyond the traditional.

In 2005, Jacqui became a QEST Scholar, enabling her to continue her object-based research into British braids held in museum collections. Her analysis of these structures has enabled her to reconstruct examples using obsolete techniques. In the process, Jacqui also uncovered a wealth of knowledge about forgotten embroidery stitches.

In 2007, Jacqui was awarded an MA (Distinction) in the History of Textile & Dress from the Textile Conservation Centre. Jacqui’s willingness to share her expertise has seen her exhibit and teach worldwide. She is also the author of over ten books.

Rooted in history, flourishing in the present. 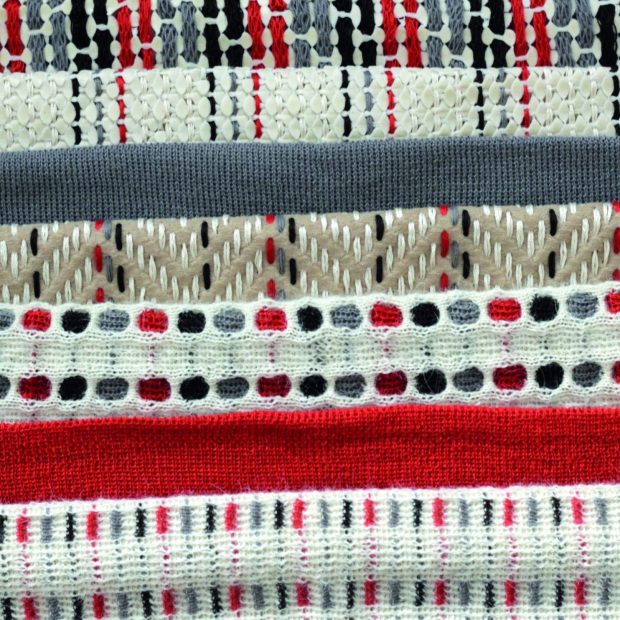 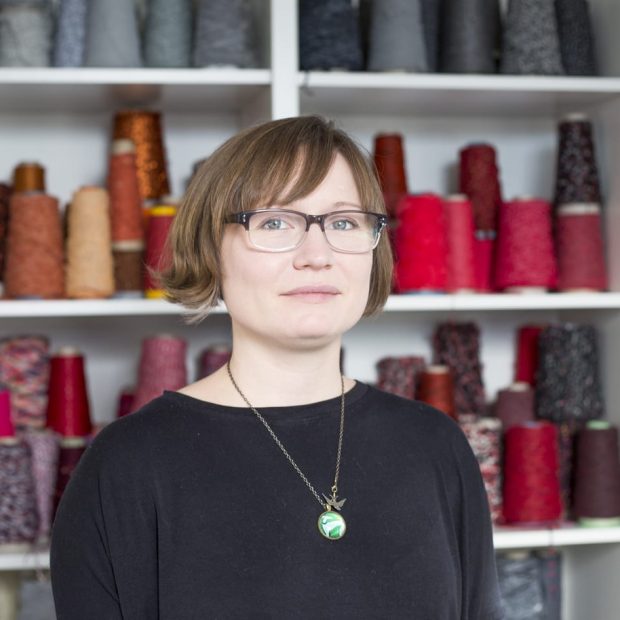