Kim is a Scottish textile designer raised in Angus, Scotland. She obtained a First Class BA (Hons) in textile and surface design from Aberdeen before moving to London to do an MA in textiles at the Royal College of Art. QEST supported her during her studies at the RCA.

At her undergraduate degree show Kim won the Design in Action Award for Commercial Poetical and at New Designers 2013 she won the New Designers Christy Carpets Association Prize.

She now works as a textile designer.

A Celebration of Craft at the V&A 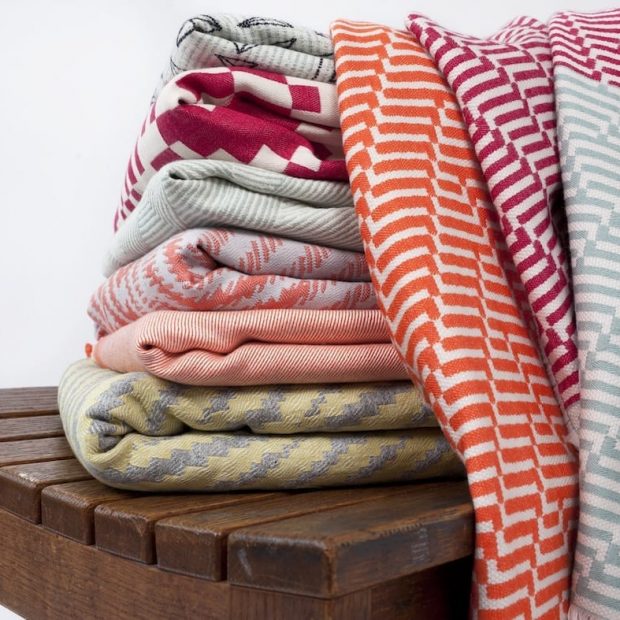 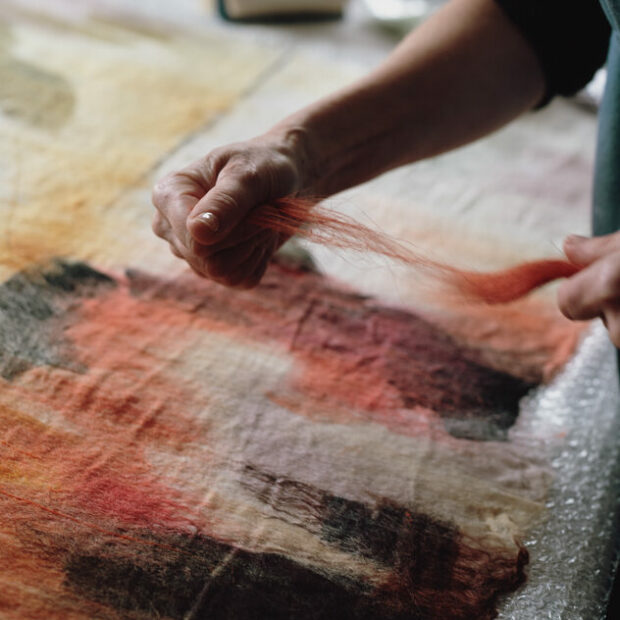 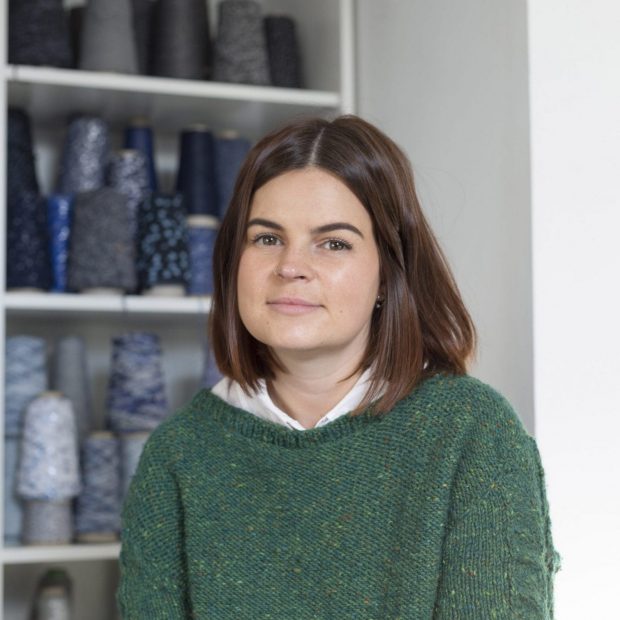