Shem studied musical instrument making at the London College of Furniture, graduating in 1989. Since then he has been making and researching the viola da gamba. He is a founding member of the British Violin Making Association and is the founding editor of its quarterly newsletter. He served on the management committee of the BVMA for many years, on the organisation of its exhibitions, competition and in the production of its books. He received a QEST Scholarship in 1998 to work on repair and restoration of musical instruments. He also received the QEST Award for Excellence in 2014 for his research work on the 1683 viol by French maker Michel Collichon. His research into the construction and history of the viol has been published in academic and trade journals. Shem is much sought after as a maker and teacher by professionals and amateurs throughout the world.

I have a particular interest in the decorative elements in early viola da gamba and it is a goal of mine to rekindle the use of the techniques involved in producing such decoration including marquetry, gilding, carving, scrimshaw, inlay etc.

A Celebration of British Craftsmanship 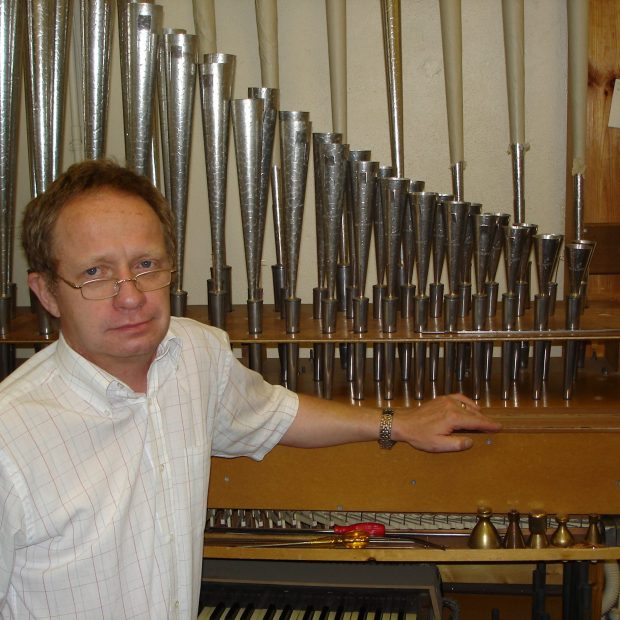 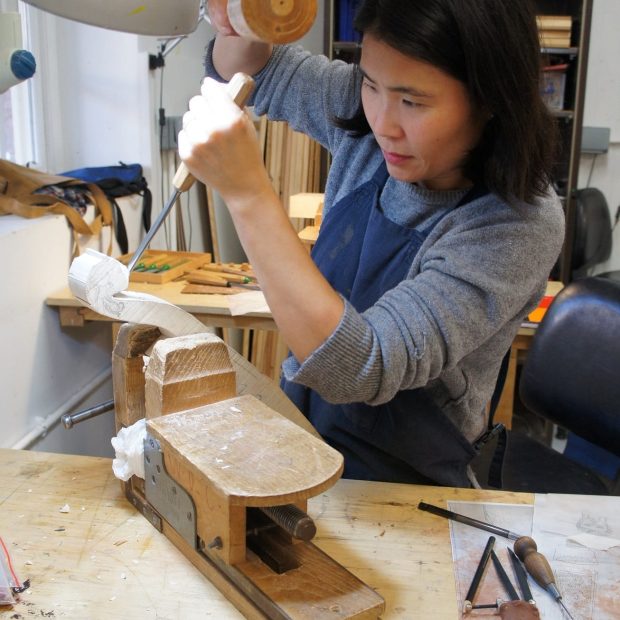 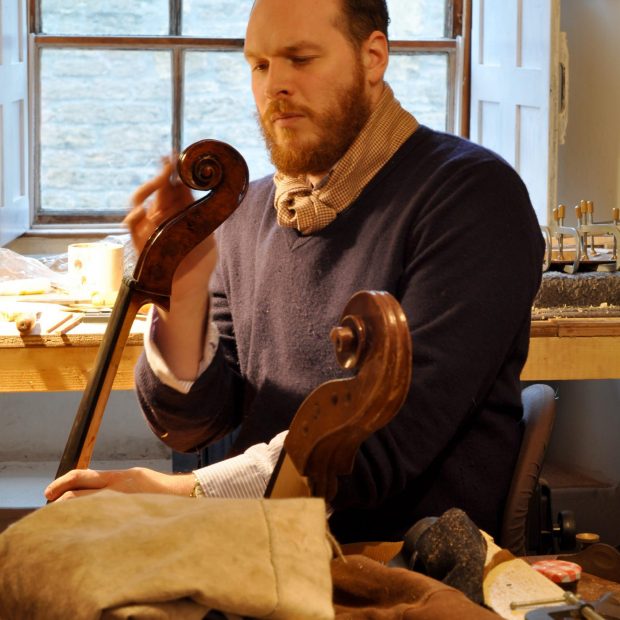