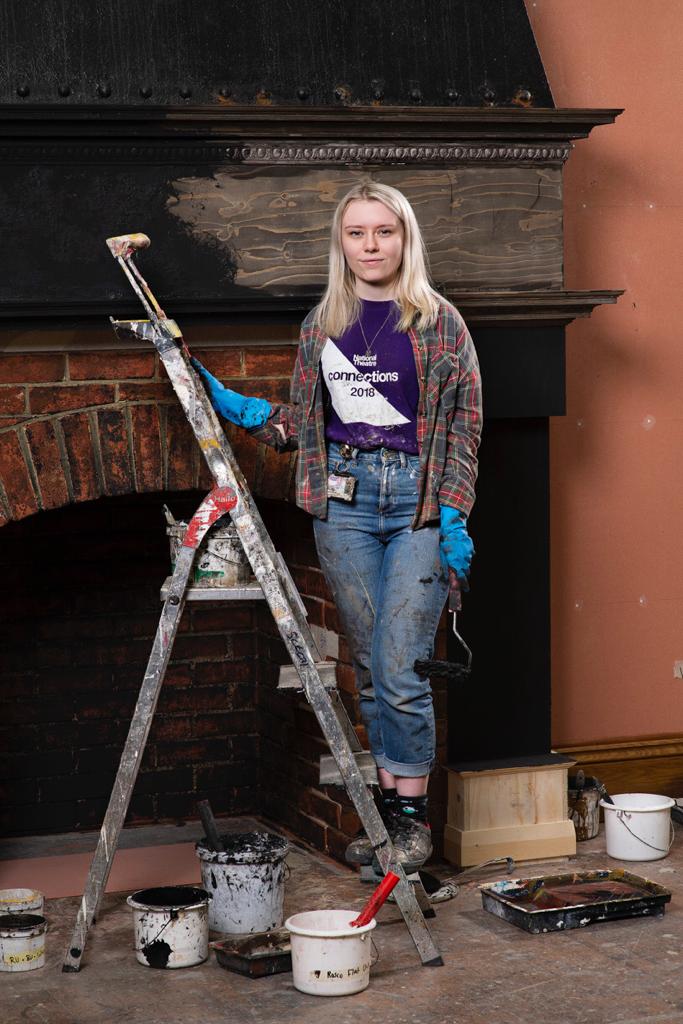 Huge congratulations to QEST Apprentice Sophie Barrett who has been awarded The NOCN Group Award for Intermediate Apprentice of the Year 2019 for her apprenticeship at the National Theatre in London. The achievements of Sophie and other apprentices were recognised at the London regional ceremony on 13 September at Glaziers Hall, London, and she will now go through to the national finals later this year.

Sophie showed natural flair to be chosen from 45 candidates for a two-year Scenic Art Apprenticeship at the National Theatre in 2017. She was supported by three mentors – the heads of scenic art and construction for practical skills and apprenticeships manager for professional skills – and completed a BTEC Level 2 Certificate in Design and Level 2 Diploma in Design Support. QEST funded Sophie’s second-year salary as well as a course in draughtsmanship.

“I’m absolutely thrilled to have won the Intermediate level apprentice of the year award for the London region,” says Sophie. “I never thought that my journey as an apprentice at the National Theatre would lead to so many other amazing experiences, like winning this award and getting a scholarship with QEST, meeting Meghan Markle and being interviewed for the BBC and the Evening Standard. I’m so thankful for the opportunity the National Theatre have given me, without them, their guidance and encouragement I wouldn’t have learnt all that I have. My journey continues as I go into the freelance world and now I am up for the National Apprentice of the Year finals in November.” 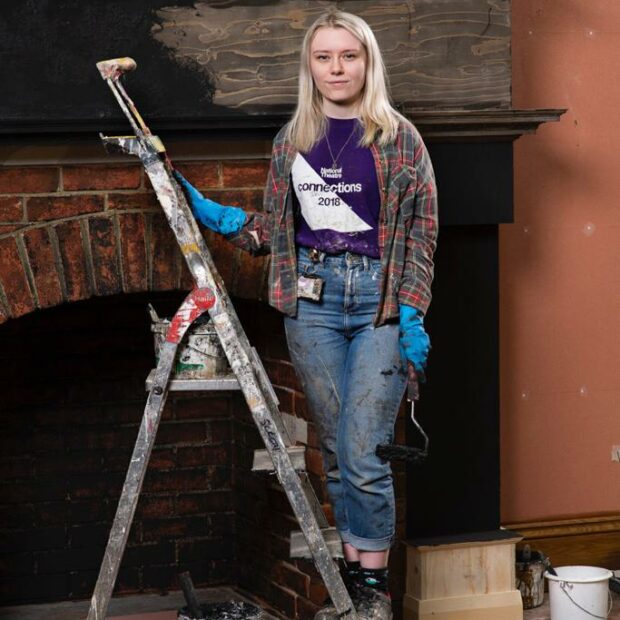