Ben is a charcoal burner, woodsman and traditional hedgelayer in West Dorset. His main area of specialism is making charcoal out of material harvested from derelict coppice, thus restoring a woodland management system which has been largely dormant since before the Second World War. A QEST Ernest Cook Trust Scholarship allowed Ben to dedicate a year to honing his craft, and learn more about coppice restoration and coppice management systems.

Ben has subsequently gained more business, selling his own brand of charcoal – Old Way Dorsetshire Charcoal – to several large retail outlets in the south west and has also won several contracts to manage small woodlands locally. Future plans include engaging the public in a series of education programmes, moving his kiln around the country to burn in specific woodland sites which once had a strong charcoal burning tradition. When not dodging smoke, he is writing a book about his life as one of England’s few remaining charcoal burners. 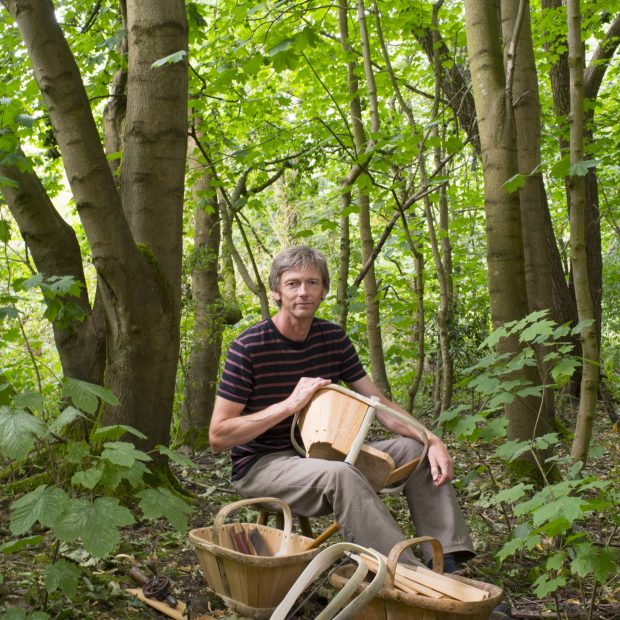 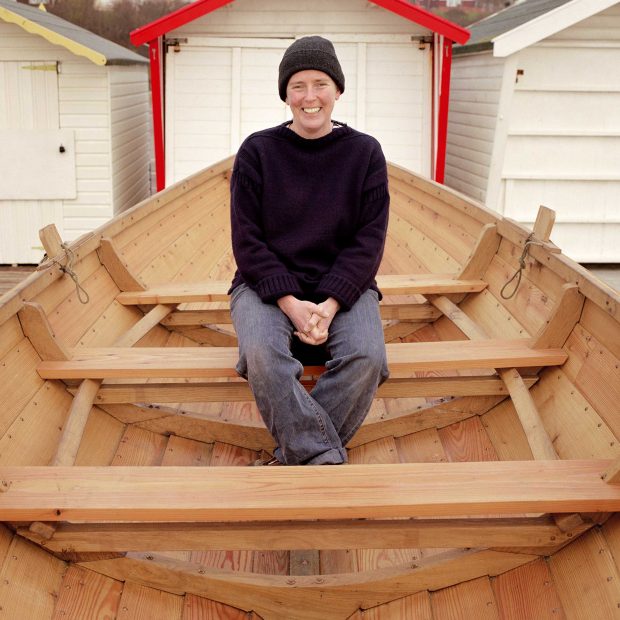 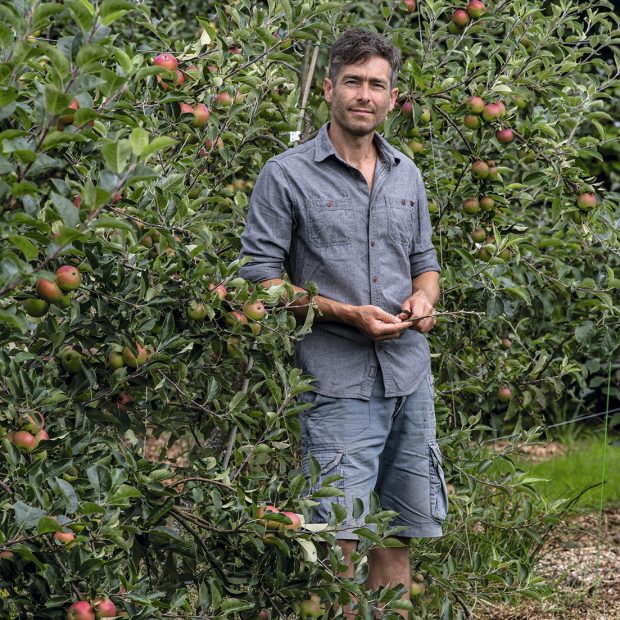