Sourabh is a mason/architect and educator from India, where he has been building and training communities on traditional approaches to construction, with a focus on earth, for over a decade. He took part in the Traditional Building Skills Programme, a collaboration run by QEST and the Prince’s Foundation, where he expanded his repertoire by training as a stone mason and over the course of the programme he worked on three live builds in Northern Ireland, Scotland and England.

Sourabh subsequently received an Albukhary Foundation Scholarship to do an MA at the Prince’s Foundation School of Traditional Arts in London where he is currently in his second year. With roots in beauty, goodness and truth, the course has allowed Sourabh to widen his vocabulary of clay into the domain of ceramics. For his final project he is exploring the overlap of ‘Number & Clay’ expressed through carved panels, ‘jali’ screens, muqarnas vaulting and musical instruments. , 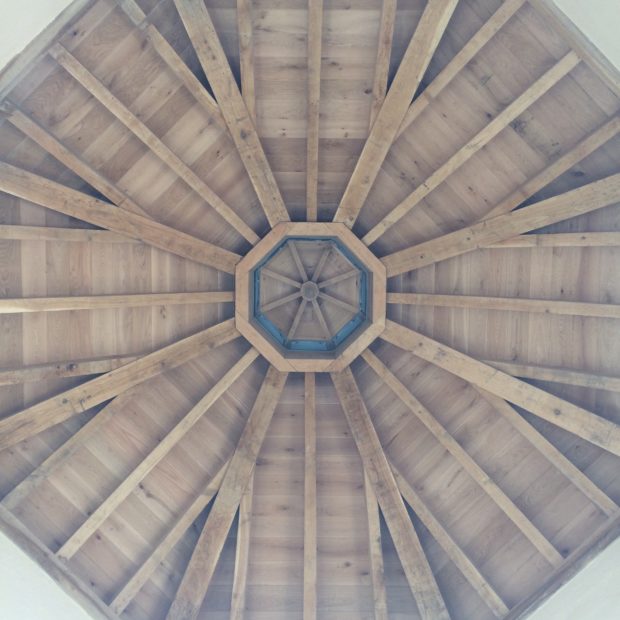 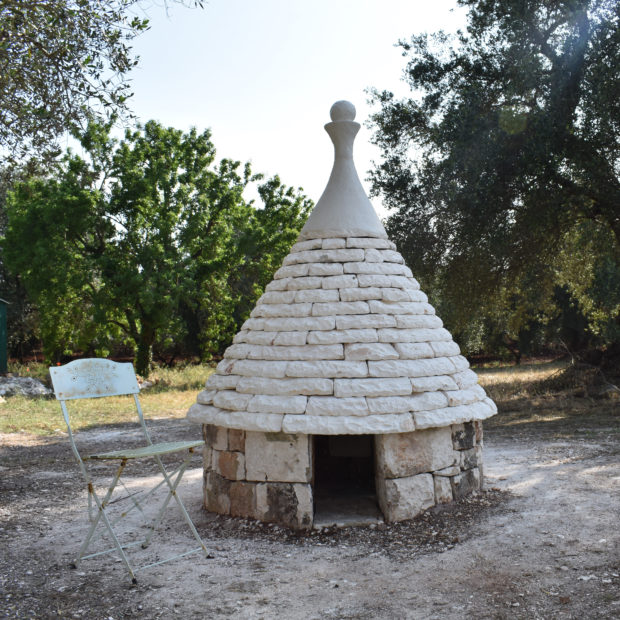 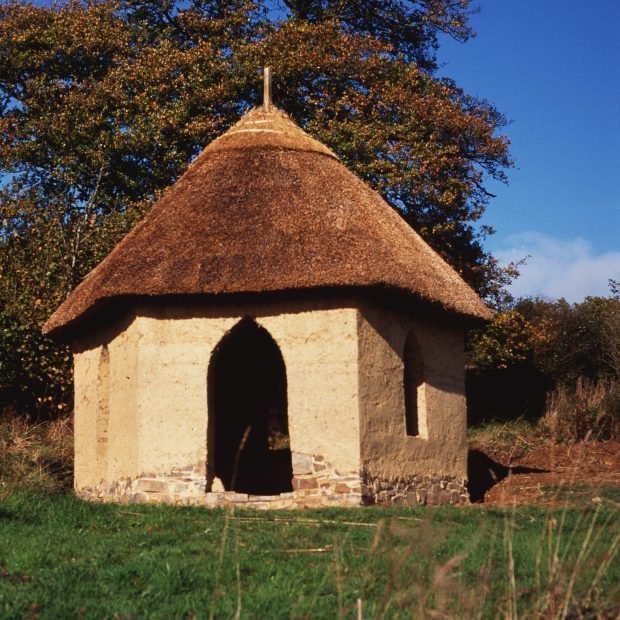