Deirdre trained in set and costume design at Central St Martins, and this training informed her work as a designer working in the theatre, where an eye for precision and detail are essential.  In 1999 she was awarded a QEST Scholarship to study millinery with Rose Cory, the late Queen Mother’s milliner and since then she has exhibited and sold her work widely within the UK and abroad.  Her hats have featured in exhibitions at the Victoria & Albert Museum, London, the Metropolitan Museum of Art, New York, and the Crafts Council, London, amongst others, and she has also received numerous private commissions.

Deirdre is fascinated by the wit which can be expressed in a hat. She draws inspiration from many sources, including the natural world, and each element of her work is made entirely by hand. 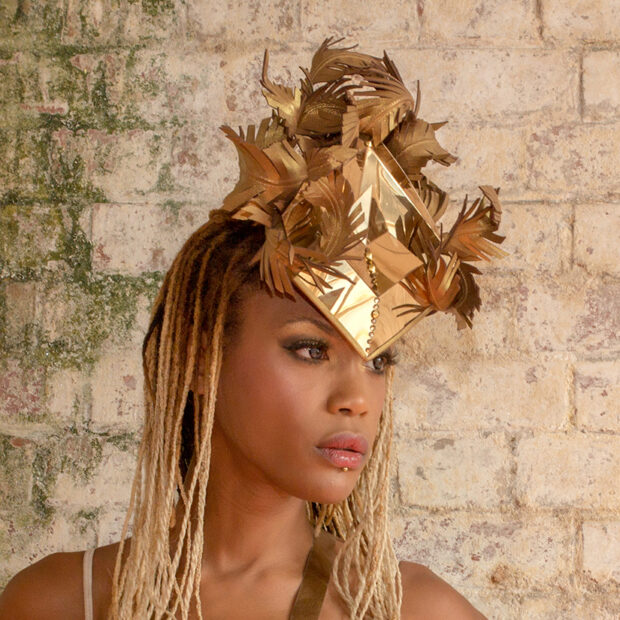 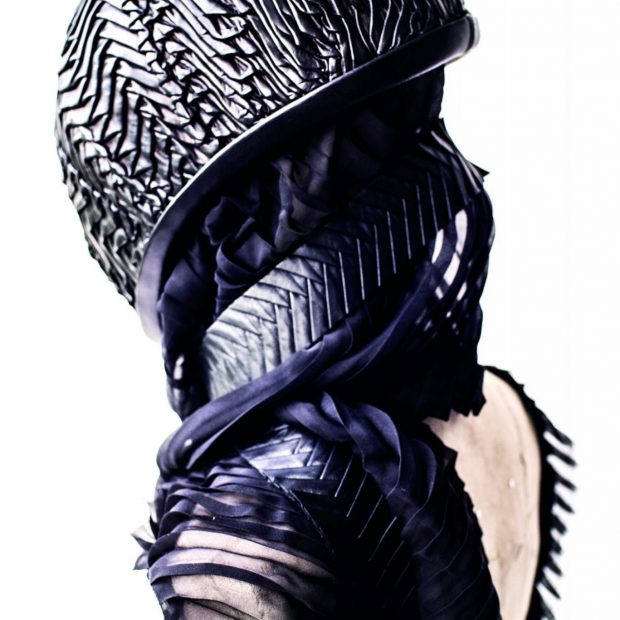 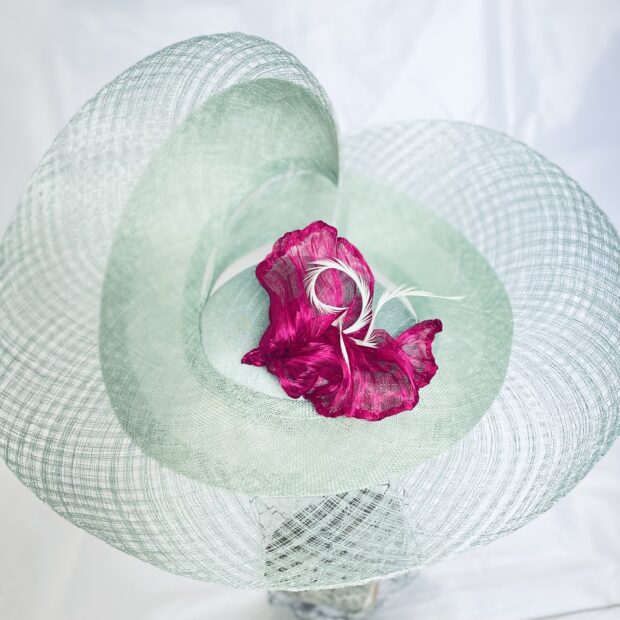