A second generation glassmaker, Timothy was attracted by the heat and smoke of his father studio from an early age.  He learnt from his father and QEST later supported him to travel to the United States and continue his studies with eminent glass artists. He later took over his father’s business, Isle of Wight Studio Glass and is now recognised worldwide as a leading designer and maker of studio glass.  Timothy is fascinated by colour, texture, working multiple layers of glass with techniques such as casing, cameo, sand carving & graal incorporating precious metals into his work.

In 2012 he was chosen to make and personally present a gift to the Queen on behalf of the people of the Isle of Wight for her Diamond Jubilee.  More recently Timothy collaborated with QEST Scholar Daniel Durnin to produce a set of whisky glasses for Prince Charles’ 70th Birthday.

His work is to be found in the private collections, galleries, museums and retail outlets of many countries.

It’s not a job it’s a passion.

A Celebration of British Craftsmanship 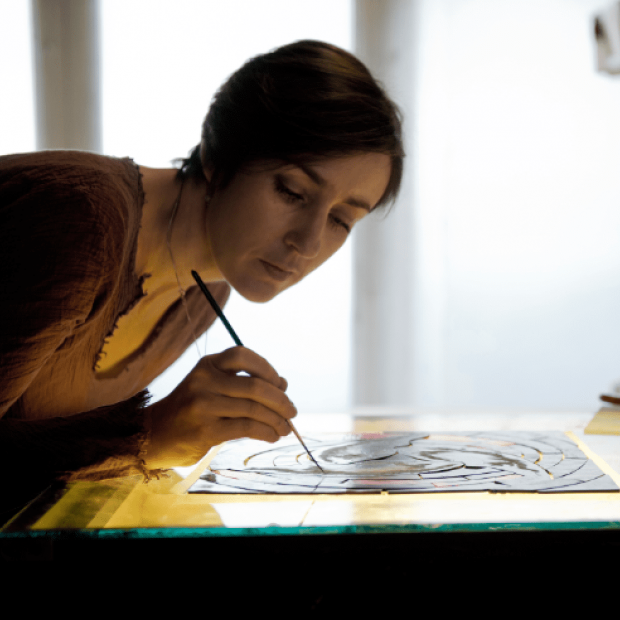 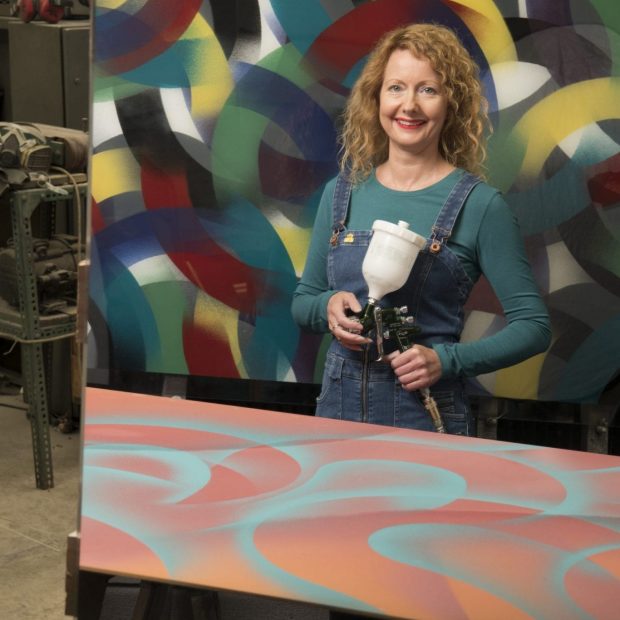 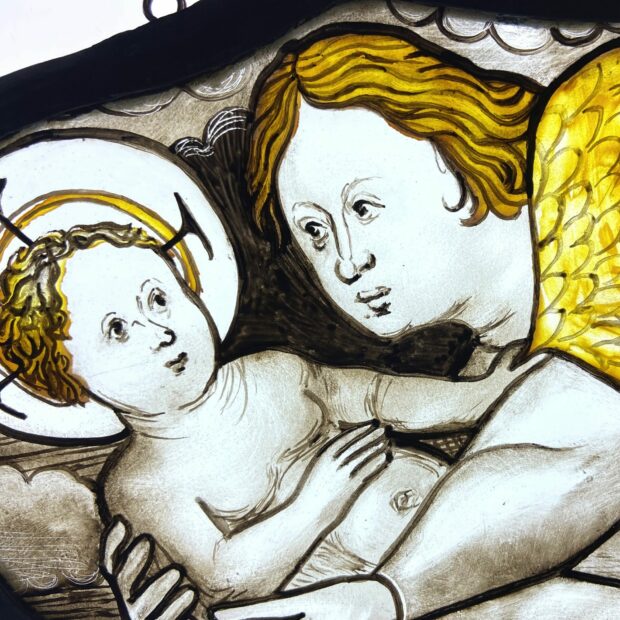