With his QEST Scholarship Tim studied conservation and restoration at West Dean College where he worked on projects ranging from the Burton Constable Foundation’s Hindley telescope, through to a complicated musical clock and a verge reconversion.

Tim is now based at the workshops of Geoff Allnutt, JE Allnutt & Son in Midhurst where he joined their specialist team of clock and watch restorers.  He has also completed the West Dean Professional Development Diploma and he a Member of the British Horological institute (MBHI), Antiquarian Horological Society and Scientific Instrument Society. Tim also works as a consultant to Bellman’s Auctioneers.

I feel privileged to be back in this rich environment helping future professionals to develop their bench skills and problem-solving abilities.

‘A Shop In Time’ at The Novium Museum, Chichester Features QEST Scholar & Apprentice 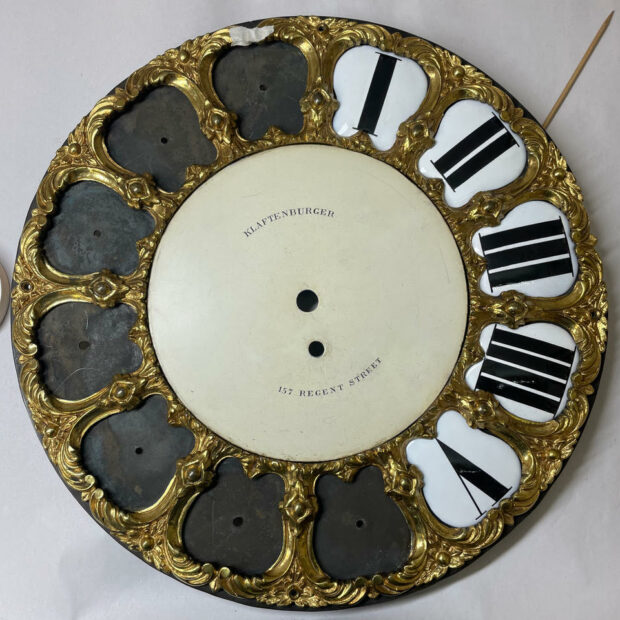 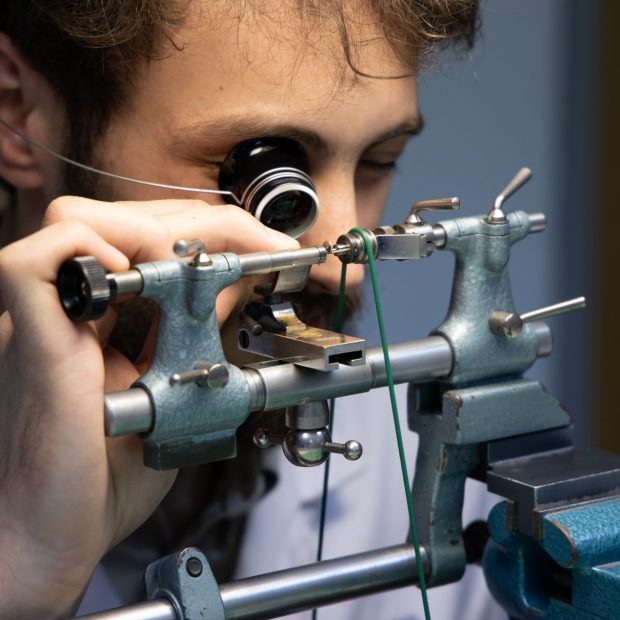