Craig founded Struthers London with his wife and fellow watchmaker Rebecca. They offer bespoke watchmaking and restoration, recommission heritage movements rescued from the bullion industry as modern timepieces and are working on their first in-house movement. Their first watch Stella, 2013, received multiple awards collecting a Design Innovation Award for ground-breaking design in platinum and a Commendation from the Goldsmiths’ Craft and Design Council. Since then, they have collaborated with British sports car manufacturer Morgan Motor Company and showed at several major exhibitions including Palexpo, Geneva and the Saatchi Gallery, London.

Between them, they have studied and qualified in watchmaking, jewellery, silversmithing, fine art, gemmology and history of design which allows them to apply their range of experiences to create a fusion between heritage fine craftsmanship and 21st century technology.

Craig has the skills of a master watchmaker, but concern for the vanishing trade of case making (the few remaining makers are sole traders approaching retirement) has prompted him to devote time to learning with Adam Phillips, whose wealth of knowledge gathered over 30 years as a goldsmith would otherwise be lost.

After starting their company in London, the Struther’s decided to move back to Rebecca’s home city of Birmingham to make the most of the skilled craft network in the Jewellery Quarter.

Images by Asia Werbel for the John Smedley 235 campaign.

Already having experience in the field will allow me to refine the skills – joint making, soldering, machining and finishing – relatively quickly and put them to use watch case making from sheet precious metals in our workshop, and in the future train apprentices.

A Day in the Life of an Apprentice Watchmaker 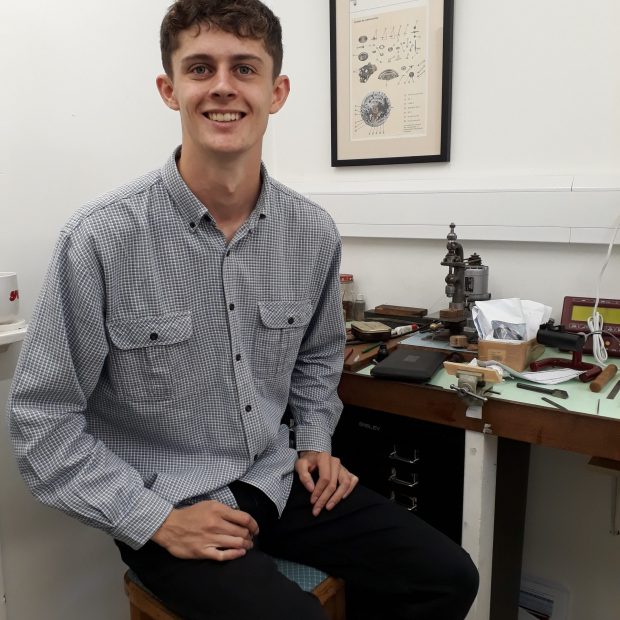 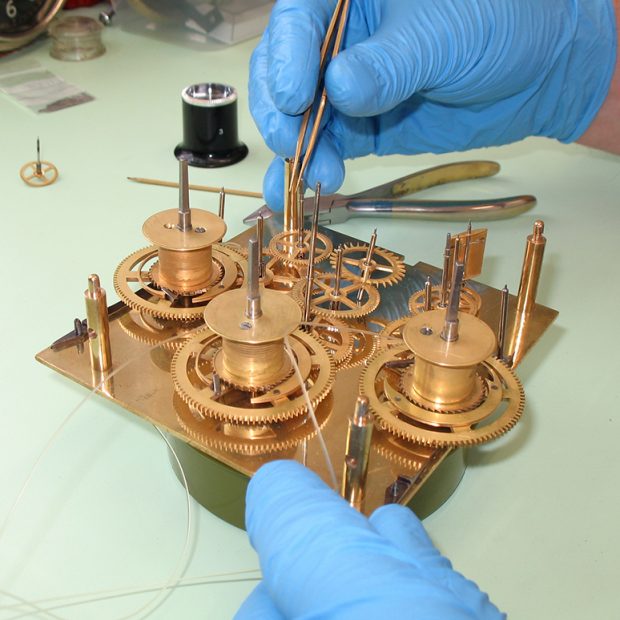 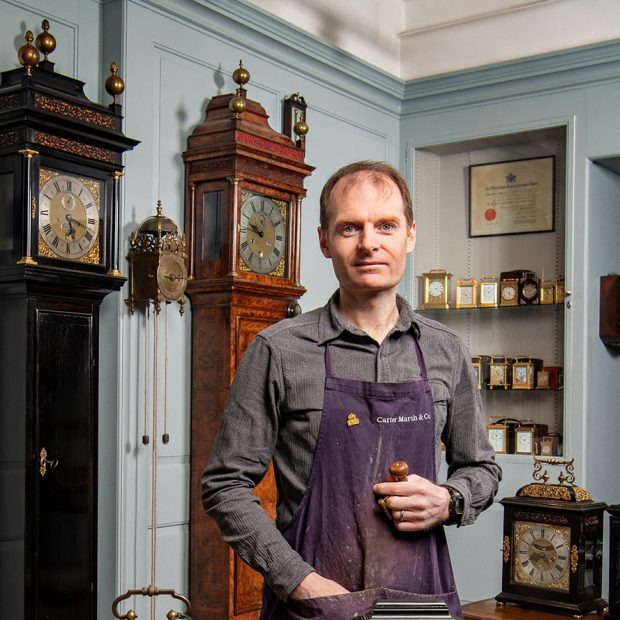